Since June 2015, Pierre Hazan is the editorial advisor of JusticeInfo.net. He is also a Special Advisor in Transitional Justice with the Center for Humanitarian Dialogue (HD), a Lecturer at the Geneva University of Art and Design and a Professor at the Academy of Journalism and Media at the University of Neuchâtel. In the past years, he worked with the Office of the United Nations High Commissioner for Human Rights. A former diplomatic correspondent specialized in international justice and humanitarian action for the daily newspapers Libération (Paris) and Le Temps (Geneva), Pierre Hazan has been an attentive observer of many conflicts (former Yugoslavia, Rwanda, the Middle East, etc.). ). Associate researcher at Harvard Law School (2005), then at the United States Institute for Peace in Washington (2006), he has published numerous books, including La justice face à la guerre (Stock, 2000), Juger la guerre, juger l’histoire (PUF, 2007), La paix contre la justice ? (AVE/GRIP 2010). 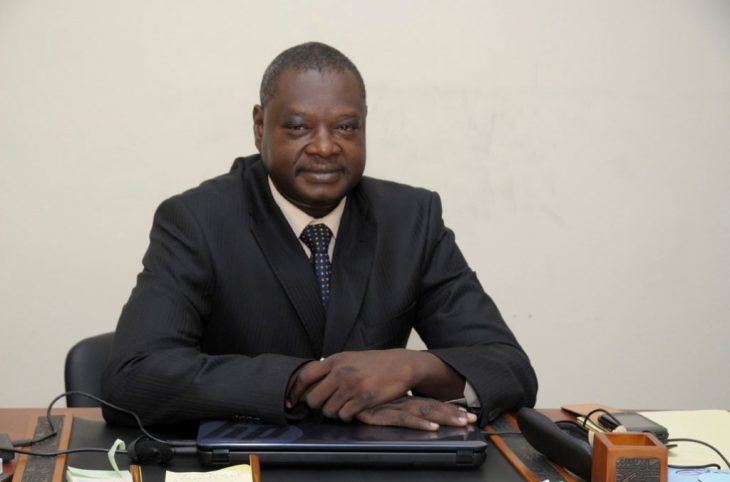 4 min 4
WE HAVE SOLID EVIDENCE, SAYS HABRE PROSECUTOR
On Monday, July 20, an exceptional trial is set to open in Dakar. It is the trial of former Chadian president Hissène Habré, charged with crimes against humanity, war crimes and torture. He is being tried by the first court ever set up by the African Union to judge a suspected perpetrator of serious human […]
By Pierre Hazan, JusticeInfo.net Head of Project, associate professor at the University of Neuchâtel, JusticeInfo.Net
Read more 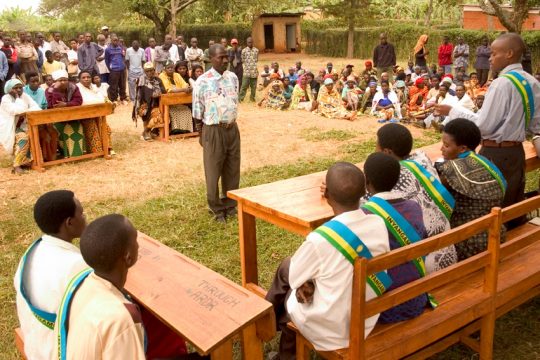 Repentance in Rwanda as the Price for Freedom 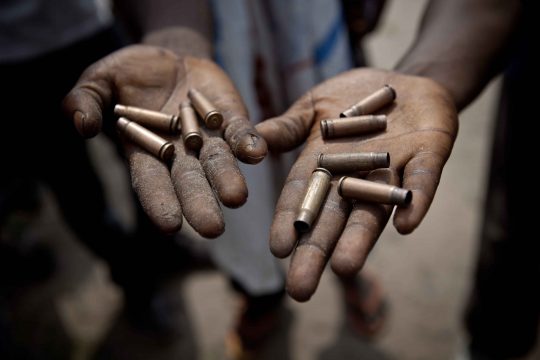 War zones: How the man in charge of genocide prevention sees the role of the media. 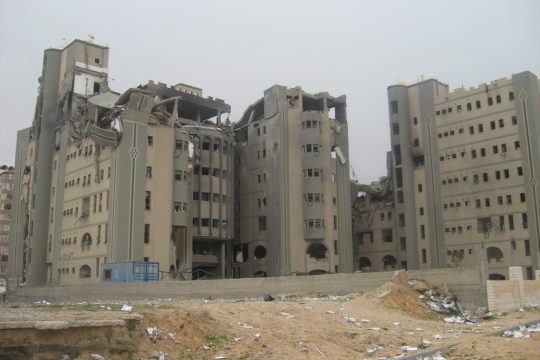