This was the story of two ex-Presidents and a Deputy President, all of whom were this week face to face with transitional justice. It is also the story of victims of repression seeking justice and reparations in countries such as Tunisia, the Democratic Republic of Congo and Colombia.

The first ousted president in question is Hissène Habré of Chad, whose crimes against humanity trial ended on Thursday before the Extraordinary African Chambers in Dakar, Senegal. During the week lawyers for the victims took the stand, describing Habré’s ten years of absolute rule marked by violence, repression, torture and rape. His court-assigned lawyers pleaded for his acquittal, saying he was victim of an “international plot”. The Senegalese Prosecutor had urged the judges the day before to jail Habré for life. Hissène Habré -- a former protégé of the West, which long closed its eyes to his abuses in the name of fighting Libya’s Gaddafi – remained silent in protest against this Court.  Yet in the end the Court has worked well, as explained by our editorial advisor Pierre Hazan. “Not everything was perfect in this unprecedented trial, in fact far from it,” he writes. “But despite everything, it holds more lessons than the procedural arguments marking the endless trials of the International Criminal Court (ICC). The Chadian authorities have allowed internal broadcasting of the hearings. But they have banned former DDS leaders from testifying in Senegal, despite a judicial cooperation agreement between the two countries. Did they fear testimony against President Deby, who was for a time Habré’s Chief of Staff before ousting him?”

The other ousted President is Laurent Gbagbo of Côte d’Ivoire, whose crimes against humanity trial continued before the International Criminal Court (ICC), along with all the glitches, incidents and delays habitual at this Court. The first victims testified on the violence for which Gbagbo is charged, whilst the judges ordered the lawyers to stop referring to their client as “President”.

Still at the ICC, Kenyan Deputy President William Ruto, who is on trial for crimes against humanity, won a big symbolic victory. The statements of prosecution witnesses who have since retracted their testimonies cannot be used by the Court, according to an Appeals Chamber decision. This weakens the case against Ruto, the only sitting government leader tried by the Court, despite the fact that these witnesses have, according to numerous accounts, been the target of threats and other pressure.

Elsewhere, democratic transition is slow. This is the case in Tunisia, for example, where homosexuals are still persecuted under an out of date law from the colonial time. One gay teenager recently told how he was pursued by police, rejected by his family and thrown out of school.

In the Democratic Republic of Congo (DRC), the family of human rights defender Pascal Kabungulu, despairing of justice for his murder ten years ago, took his case to the United Nations, with support from Swiss NGO and the Canadian Centre for International Justice. Armed men in military uniforms murdered Kabungulu on July 31, 2005, in his home, in front of his family. His death followed several threats against him as a result of his human rights work with the organization Héritiers de la Justice in Bukavu, in the South Kivu province of eastern DRC.

In Colombia, indigenous people say they are being forgotten in the peace process between the government and FARC rebels. As JusticeInfo.net’s Bogota correspondent writes, “much still needs to be done to bring these regions out of the inequality and illegality that has fuelled the Colombian conflict”. 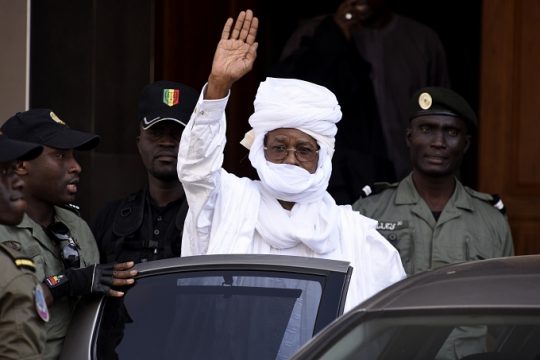 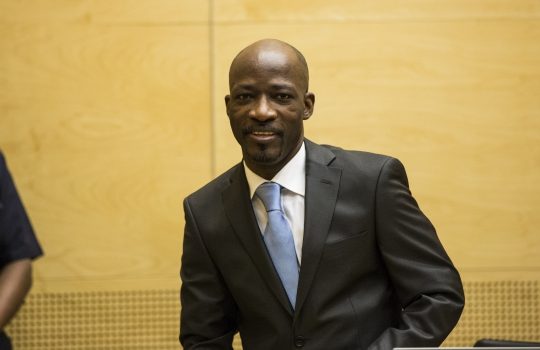 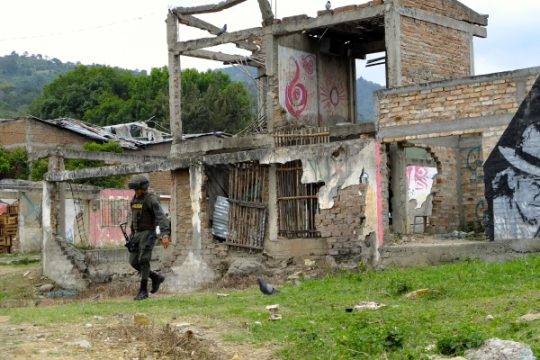