The bloodbath was unleashed after Rwanda's President Juvenal Habyarimana was killed when his plane was shot down over Kigali on April 6, 1994.

He was returning from talks in Tanzania with Tutsi rebels of the Rwandan Patriotic Front (RPF) commanded by Paul Kagame, now president of the small central African nation.

President Cyprien Ntaryamira of Burundi was also killed in the crash.

In the hours that followed, soldiers killed Prime Minister Agathe Uwilingiyimana, 10 Belgian paratroopers guarding her and other top officials in a coalition government.

Troops from the Hutu-dominated government and allied militia killed thousands of Rwandans, Tutsis for the most part, who were accused of collaborating with the rebels.

The genocide had begun.

By April 8 the killings had spread to other parts of the country.

Soldiers and militiamen set up roadblocks, and lists of those to be killed, mostly Tutsis but also opposition Hutus, were distributed to all levels of government.

The notorious Mille Collines radio station spouted propaganda against the Tutsis, referring to them as "cockroaches".

Mille Collines and other media outlets, as well as officials, incited the general population to kill, loot and rape.

Men, women and children were felled by machetes, grenades and bullets, in the streets or in their homes, and even in churches and schools where they had sought sanctuary.

A UN peacekeeping operation, UNAMIR, proved unable to stop the massacres and on April 21 it was reduced from around 2,500 to 270 men.

A week later, the medical charity Medecins Sans Frontieres said a "genocide" was under way. "It is total horror, We are in the heart of darkness," said a spokesman for the International Committee for the Red Cross.

It was not until June 22 that France deployed Operation Turquoise, a UN-mandated force tasked with ending the genocide, also to little effect.

The nightmare finally ended when the RPF took the capital Kigali and the city of Butare on July 4.

Hundreds of thousands of Rwandan Hutus sought refuge from the RPF across the border in Zaire, now the Democratic Republic of Congo, mostly around Goma and Bukavu.

On November 8, the United Nations set up the International Criminal Tribunal for Rwanda, in Arusha, Tanzania, to try the masterminds of the genocide.

In 1998 the court handed down its first life sentences and included rape and sexual violence in acts of genocide. These decisions constituted the first recognition of genocide against the Rwandan Tutsi minority by the international justice system.

Since then, the country has charged more than 90 people and sentenced more than 60, including high-ranking figures.

Meanwhile, nearly two million people have appeared before Rwanda's community "gacaca" courts that have tried the bulk of the people suspected of taking part in the genocide. Two-thirds have been convicted and most sentenced to prison.

Copy this HTML into your CMS
Press Ctrl-C to copy
Republic of Congo : Related articles 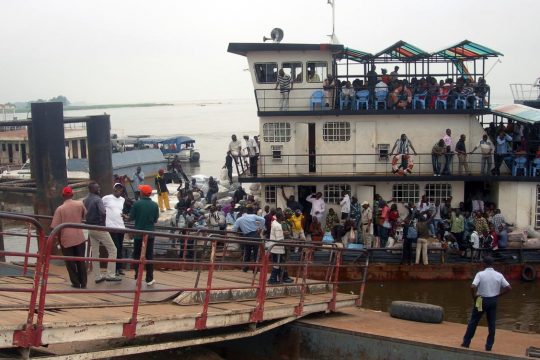 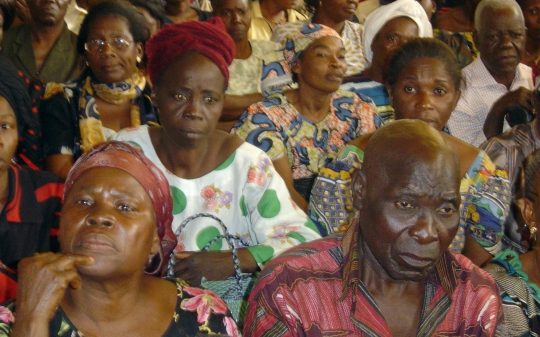 The ICC at 20: elusive success, double standards and the “Ukraine moment”
Other - Related articles