Who would have imagined that the Eurovision Song Contest, known for its glitz and kitsch melodies, could take pride of place in the new Cold War between Russia and the West? That, however, is what happened with this year’s victory of the Ukrainian song “1944”. And up to now, no-one knew NATO’s and Russian government’s tastes in Eurovision songs…

Throughout the decades of the Cold War, the Soviet Union was famed for its chess players who, with the exception of the genius and paranoid New Yorker Bobby Fisher, always crushed their Western opponents. Chess, a game of intelligence and cold rationality, was a perfect metaphor for the bipolar conflict between the USSR and the Americans, at which the Soviet champions excelled. In the current context of renewed tensions between Moscow and the West, notably over Syria, Georgia and Ukraine, even music is no longer neutral terrain. It has become the latest field of conflict, with the quarrel focused this time on a musical reminder of crimes committed under Stalin.

The Eurovision Song Contest has become a combat sport. The Russian authorities spent a lot of effort this year to get a win for their singer Sergei Lazarev, favourite of the London bookmakers. His song, You are the only one, came third after Ukraine and Australia. Lazarev won more popular votes but lost out on the vote of the professional jury. An online petition has already gathered more than 300,000 signatures demanding a recount of the votes. The Russian authorities think they have been cheated and see the hand of the West trying to stop them holding the Eurovision Song Contest in 2017. This, they think, is another way of isolating Russia, and preventing Putin from capitalizing on a new international grandstand to restore his country’s prestige after the Sotchi Olympic Games. It’s a tough blow for Russia. "For Russia it's very serious and like the Olympic Games in music, really, really," said singer Sergei Lazarev. "Russian audiences love Eurovision. Every year ratings are very high."

But instead of him winning, the worst-case scenario unfolded for the Kremlin. Ukrainian singer Jamala, whose real name is Susana Dzhamaladinova, won with “1944”, a song evoking the crimes of Stalinism and indirectly the Russian annexation of Crimea in 2014.  Jamala tells the story of her great-grandmother, who was deported by Stalin along with 250,000 other Crimean Tatars accused of collaborating with the Nazis, and also makes a link with the recent Russian annexation of Crimea. Jamala, who wrote the song herself, does not hide the reasons that led her to do so. “Of course it’s about 2014 as well,” she told The Guardian, shortly before her Eurovision performance. “These two years have added so much sadness to my life. Imagine – you’re a creative person, a singer, but you can’t go home for two years. You see your grandfather on Skype, who is 90 years old and ill, but you can’t visit him. What am I supposed to do: just sing nice songs and forget about it? Of course I can’t do that.”

Militarily defeated by Russia in 2014, Ukraine has won Eurovision. Of course, officially, it’s just a love song that the artist dedicated to her great-grandmother. But the lyrics of the song contrast sharply with the usual Eurovision floweriness, starting as follows:

“'When strangers are coming/

They come to your house/

They kill you all/

What delights Kiev is the link that hundred of millions of Eurovision viewers have made between the Stalinist crimes and the aggressive policy of Vladimir Putin 70 years later. It is not a coincidence that after Russia’s 2014 coup de force, the Ukrainian President demanded that “the deportation of Tatars from the Crimea be recognized as genocide” and, subsequently, the Ukrainian parliament adopted a resolution, which acknowledged that the deportations were a "conscious policy of ethnocide of the Crimean Tatar people" and named May 18 as the Ukrainian Day of Remembrance of the victims.

Up to now, NATO had other battlefields than the Eurovision song contest. But Ukraine’s Eurovision victory has clearly pleased Western strategists and military men. The military alliance has posted clips and interviews of Jamala on Twitter and You Tube. Soft power thus helps strengthen the hard power of the world’s most powerful military alliance, in a time of tension with Moscow that reminds us of the cold war era.

Seen from Moscow, the perspective is quite different. The Russians say the song is political, which is banned by Article 1.2.2.h of the Eurovision Song Contest (ESC) rules. This article says that “no lyrics, speeches, gestures of a political or similar nature shall be permitted during the ESC”. The organizers said in a tweet that they did not consider the song to have political content. The previous year, the ESC nevertheless demanded that Armenian group Genealogy change the title of its song “Don’t Deny” to eliminate references to the Armenian genocide and “strengthen the concept of peace and unity”. This concept is clearly in a bad way.

A Russian lawmaker, Yelena Drapeko, blamed Russia's loss on the "information war" being waged against the country, a claim that was echoed by Russian television channels. "Partly, this is a result of the propaganda and information war that is being waged against Russia,” she told Russia’s TASS news agency. “We are talking about the general demonization of Russia – about how everything with us is bad, about how our athletes are all doping, our planes are violating airspace – all of this, of course, shows (in Eurovision).” Let us not forget that after a damning report on widespread doping by Russian athletes, the International Athletics Federation suspended Russia, and that Turkey has accused Russia of violating its airspace with combat aircraft deployed in Syria.

A gay-friendly singer and a bearded girl

The anger of the Russian authorities can also be explained by the effort they put into winning this contest. They chose Lazarev, a singer who was politically incorrect in their eyes but also capable of winning Eurovision, an opponent of the Crimea annexation and also “gay-friendly”. Sergeï Lazarev was their best man to please Western opinion and defuse criticism of Russia’s repressive anti-Gay policies, notably the 2013 law that punishes spreading information on “non-traditional sexual orientations” amongst children. With this candidate, the Russian authorities hoped that Eurovision could take place without repercussions after burning homophobic criticism in the country against transsexual 2014 winner Conchita Wurst, who became an idol of the LGBT community. Russia's Deputy Prime Minister Dmitry Rogozin posted on social networking service Twitter that the result "showed supporters of European integration their European future: a bearded girl”.

The vitriol against Conchita Wurst provoked a clash of values between Russia and the West. Whilst Moscow slammed the decline of Western values, Western governments made gay and transgender rights an indicator of individual freedoms, which assumed an even stronger resonance in a space like the Eurovision Song Contest.

In short, behind all the glitz, a velvet-gloved ideological war has been taking place with singers like Conchita Wurst and Jamala. Perhaps they don’t have the IQ of the Soviet-era chess players, but they have proved to be remarkably efficient. What could be stronger than a Ukrainian song reminding us of Stalinist crimes and giving Kiev the opportunity to host the Eurovision Song Contest in 2017? 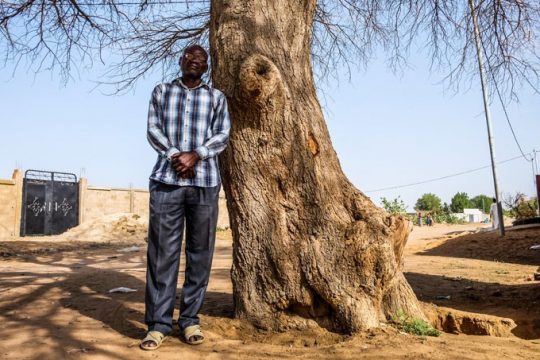 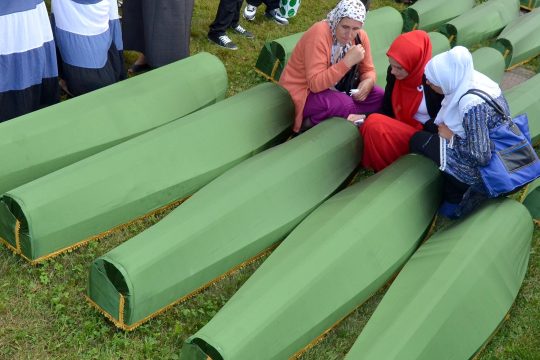 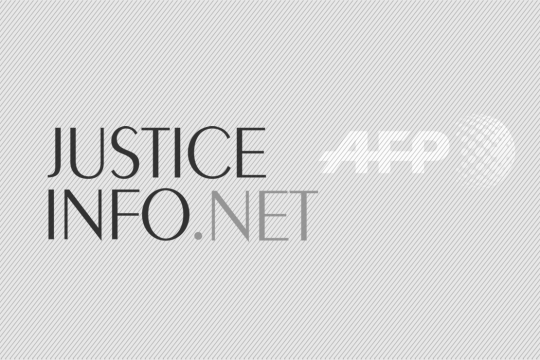 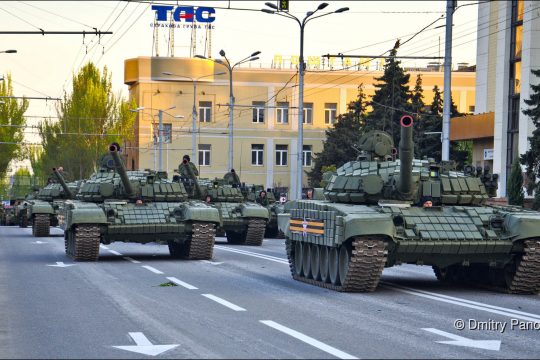