Six years after the end of Sri Lanka’s devastating civil war, a transitional justice process is finally beginning. The consensus adoption this month of a UN Human Rights Council resolution on accountability, cosponsored by Sri Lanka itself, signals a shift in the country’s attitude towards its past and its relationship with the international community.

But although the resolution contains five pages of details, it is not entirely clear what, exactly, Sri Lanka has committed itself to. A battle over the interpretation of the text is underway. Did the government skillfully deflect the threat of international trials, as it has claimed to its domestic audience? Did the international community sell out the victims, giving Sri Lanka carte blanche to investigate itself, as some activists have argued?

In fact, the resolution offers a middle way. It mandates the inclusion of international oversight and participation that could result in a hybrid justice mechanism like those employed in Kosovo, East Timor, and Senegal. But the process will not be easy or straightforward. The politics of accountability in Sri Lanka are deeply contentious.

Mass Atrocities and Resistance to Accountability

Sri Lanka’s decades-long civil war ended with the overwhelming defeat of the separatist Liberation Tigers of Tamil Eelam (LTTE) in May 2009. In the final weeks of the conflict, Tamil civilians in the north were caught between the advancing Sri Lankan army and their target, the remnants of the LTTE. They were subjected to brutal conditions. Food was scarce and the retreating rebels refused to allow them to cross into government-held territory, relying on the population as human shields and a source of conscripts.

There was worse to come. As the beleaguered civilians sought safety in the so-called “No Fire Zones” established by the government, shells rained down on them. Makeshift hospitals set up to treat the wounded were targeted as well. According to a UN report, as many as 40,000 civilians may have died in these attacks. Several hundred thousands of those who survived ended up in government camps under armed guard. Many ex-combatants were also impounded in “rehabilitation camps”. Others met a worse fate. Grainy cell phone videos taken by members of the victorious military document the torture, rape, and extrajudicial killing of captured LTTE fighters. In one infamous incident, surrendering members of the rebel leadership were shot to death along with their families, despite having secured high-level guarantees that they would be safe. 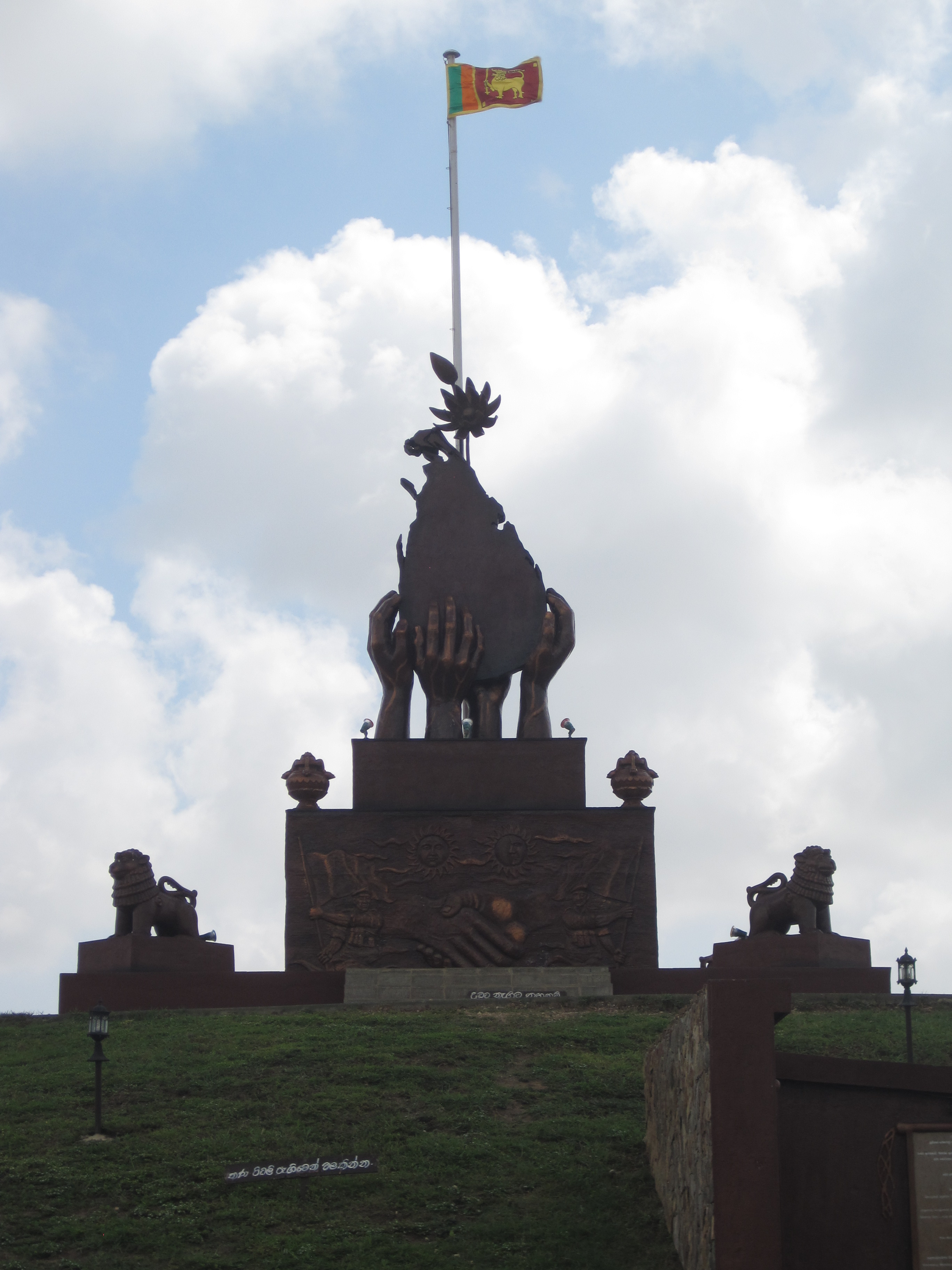 As evidence emerged of these violations, international organizations and Western governments pushed for the investigation and prosecution of those responsible. But Mahinda Rajapaksa’s administration, celebrating its victory, clung to a public position that the final push was conducted with a “zero civilian casualty rate”. For five years, Sri Lanka alternated between defiant hostility and delay tactics. As international pressure escalated, the government created a succession of institutions tangentially related to accountability (commissions on reconciliation and disappearances, and an army “court of inquiry”), but it categorically refused to address the question of criminal responsibility for mass atrocities. In 2014, frustrated with Sri Lanka’s intransigence, the UN Human Rights Council empaneled an international investigation of the alleged atrocities.

Rajapaksa was unexpectedly voted out of office in January 2015. A coalition of unlikely allies capitalized on voter dissatisfaction with official corruption and the rising cost of living to bring Rajapaksa’s former health minister, Maithripala Sirisena, to power. Once there, Sirisena took steps to restore Sri Lanka’s battered democratic institutions, delivering on campaign promises to limit presidential powers, and ease restrictions on civil society and media. He also made overtures towards the Tamil and Muslim minorities. The August parliamentary election renewed and reinforced the mandate for these changes. It also bolstered the unity government’s foreign policy shift, away from China and towards a more conciliatory position on human rights and governance issues.

As recently as a year ago, the idea that Sri Lanka would co-sponsor a resolution on accountability would have sounded laughably far-fetched. That it has done so is an encouraging sign of change. But many of the conditions that made transitional justice impossible under the Rajapaksas persist. The military is a powerful political actor, a core component of the unity government’s constituency, and, in fact remains heavily deployed in the former conflict zone. Furthermore, individuals implicated in atrocities continue to occupy prominent roles. Sirisena himself was acting defense minister during the final days of the war.

But the biggest hurdle for transitional justice efforts is the intensity of Sinhala-Buddhist nationalism. Many among the majority population do not believe that war crimes or crimes against humanity occurred. Others simply do not care. For them, any price was worth paying to be free of the terrorist threat. In their eyes, the military are heroes who must be protected from attacks on their reputation. It is this strain of sentiment that Sirisena was speaking to when he characterized the resolution as a diplomatic triumph: “No more threats of war crimes investigations and our people being tried in international courts.”

If the current government is truly committed to an accountability process, it will have to find a way to convince its Sinhalese constituents that atrocities occurred and must be punished. And then it must address the technical challenges to providing justice. Crucially, international crimes have yet to be incorporated into domestic law, as has the doctrine of command responsibility. Local judges and lawyers therefore lack experience trying complex atrocity crimes. And while Sri Lanka’s new witness and victim protection law is a step in the right direction, it lacks the teeth to guarantee the safety of trial participants.

For these reasons, the UNHRC resolution calls for the participation of international experts in Sri Lanka’s transitional justice process. It is not yet clear what form this participation will take. But what is clear is that without this assistance, it will be hard for victims to trust that Sri Lanka is moving on from its history of sham accountability institutions. With it, progress may finally be made towards justice and reconciliation.