Is genocide still possible in late 2015? Yes, says Jean-Marie Guéhenno, head of International Crisis Group (ICG) and former head of the UN’s department of peacekeeping operations, in a Tweet widely retweeted on Thursday. “Violence in Burundi reminds one of pre-genocide Rwanda,” he said. “High time to stop slide towards disasters. UNSC and national leaders must mobilize.” UN Secretary-General Ban Ki-moon voiced deep concern after a leading rights activist's son was found dead, the latest in a series of murders linked to the crisis. Fearing a fresh escalation of the bloodshed, people started leaving parts of tutsi areas of Bujumbura, not believing a presidential aide who said on saturday : "There will be no war or genocide". The United Nations chief said the discovery of bodies -- "many apparently summarily executed" -- has become a "regular occurrence" in Burundi's capital. "The recurring violence and killings in Burundi must stop," he warned. "There has been violence both from security forces and opposition gunmen." But Washington's top envoy to the region, Thomas Perriello, specifically condemned what he called the "inflammatory and dangerous government rhetoric".
In The Hague, the International Criminal Court warned it was ready to prosecute the instigators of any large-scale violence.
Prosecutor Fatou Bensouda said if there is any conduct "whether by security forces, militias or any armed forces" that could "amount to war crimes, crimes against humanity or genocide, no one should doubt my resolve to fulfil my mandate so that the perpetrators do not go unpunished". In support of its fears, ICG published a “crisis alert” on the descent into Hell of this small African country since the contested re-election of President Pierre Nkurunziza and a ferocious clampdown on all opposition. The Early Warning Project, which focuses on “prevention of crimes against humanity and mass atrocities”, also put Burundi among the countries at high risk of civil war as government rhetoric took increasingly “ethnic” tones on the eve of an ultimatum to the opposition. Burundian Senate president Révérien Ndikuriyo, who is close to Nkurunziza, threatened to “pulverize” rebellious areas of the capital. “Today the police are firing at people’s legs so as not to kill when they are the target of grenades in your areas,” he said. “But the day they are told to go to work, don’t come crying!” Such language is a clear allusion to the Rwandan genocide of 1994 when Hutu militiamen going to massacre Tutsis were urged to “work” well. So will the warnings be enough to stop the horror? 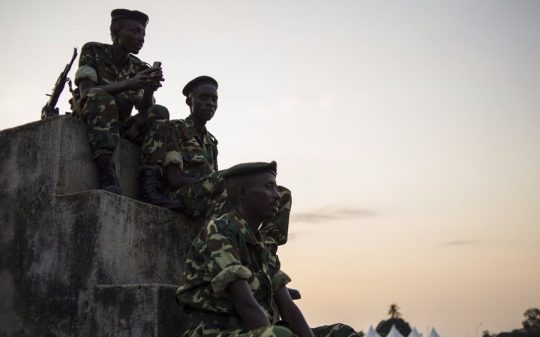 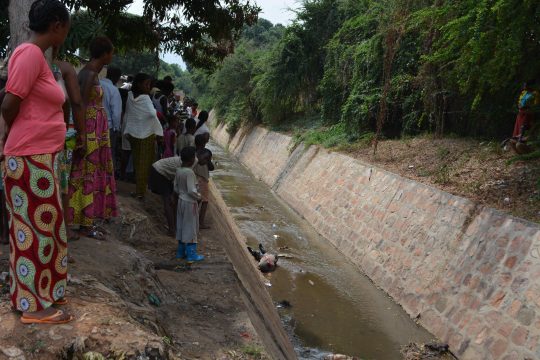 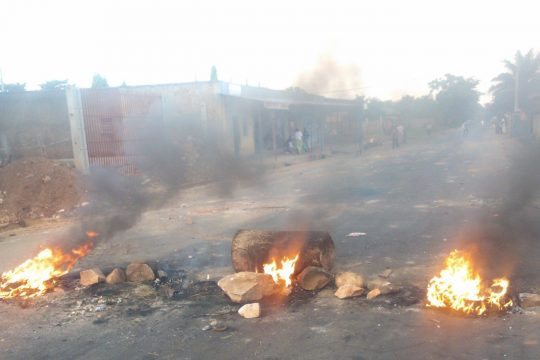