The transitional justice week was marked by the controversial arrest in Frankfurt of Rwandan Enoch Ruhigira, the last head of presidential staff of Juvénal Habyarimana, on suspicion of genocide.

The arrest of Ruhigira, now a citizen of New Zealand, took place in July but was revealed only this week by JusticeInfo. It nevertheless poses several questions. JusticeInfo asks, for example: “On what legal basis could the Frankfurt prosecuting authorities arrest and detain Enoch Ruhigira in the absence -- as it turned out later -- of any arrest warrant or Interpol notification?” Another question of substance is: “How can such serious crimes attributed to a prominent figure -- who, what's more, never even tried to hide or to conceal his real identity -- remain unknown to the international public for so long, without any independent investigator or any expert witness, including those who testified to the International Criminal Tribunal for Rwanda (ICTR), ever involving the former chief of presidential staff in their investigations into the 1990-1994 Rwandan tragedy?”

It seems, in fact, that the German judicial authorities have allowed themselves to be pressurized by the Rwandan authorities who, up to now, have not produced convincing evidence against Ruhigira.

This case shows the influence of current Rwandan President Paul Kagame’s regime, as pointed out by Paris professor André Guichaoua in an article for JusticeInfo.net (published also by The Conversation in French and English). Guichaoua, a specialist on the Great Lakes region of Africa, explores the relationship between “interlinked rivals” Rwanda and its troubled neighbour Burundi, whose political opponents it has supported. Nevertheless, Burundian President Pierre Nkurunziza seems for the moment to have won. “The impressive and brutal mobilization of the security forces and youth organizations of the party in power, the lull in the resistance movement at least temporarily, lack of coordination and demoralization of the militant opponents inside and outside the country all lead one to conclude that the ‘balance’ of power between the respective forces has strongly tipped in favour of the authorities” in Burundi, writes Guichaoua.

Still on Rwanda, of note also is the publication of rules on access to the archives of the ICTR and International Criminal Tribunal for the former Yugoslavia (ICTY). These archives are the property of the United Nations, which this week issued its policy on access to the documents, some of which are classified to protect the security of certain witnesses or States, or the integrity of investigations that are under way.

Finally, JusticeInfo also published this week an article on the unfinished transition for Tunisian women. Our correspondent Olfa Belhassine reports on the protests of women jurists against the 1956 Code that regulates family matters. Although this Code introduced civil marriage and outlawed repudiation, it is still weighted heavily towards religion and men. “It still remains anchored in Sharia law, thus maintaining the prevalence of patriarchal norms within the family,” our correspondent quotes human rights activist and teacher Jinan Limam as saying. “These norms are outdated now that the Tunisian State has lifted its reservations on the Convention on the Elimination of all Forms of Discrimination Against Women (CEDAW) and the new Basic Law has been published.” 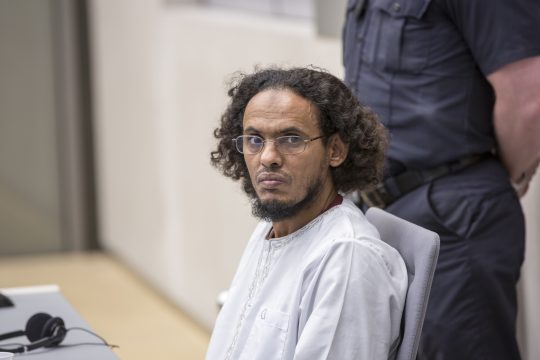 Week in Review: A Historic Case for Mali and for Cultural Heritage 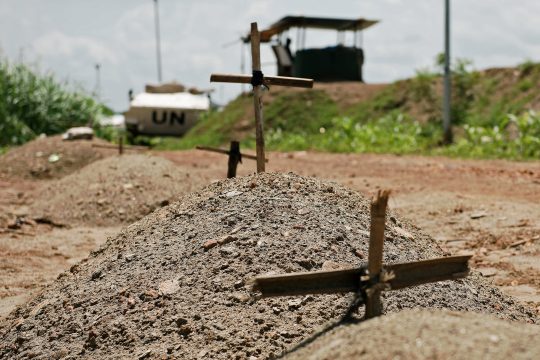 Week in Review: Corruption, Conflict and the Search for Reconciliation in Colombia
Africa : Related articles