(The Hague) On the occasion of the 15th session of the Assembly of States Parties (ASP) to the ICC Statute, which takes place in the Hague from 16 to 24 November 2016, FIDH presents its position paper with five recommendations to the States Parties.

This session will take place after South Africa, Burundi and Gambia have taken steps to withdraw from the ICC Statute. These withdrawals, as well as other concerns expressed by some African States, will be without doubt intensively discussed at this session. These actions seek to damage the highest level of accountability for the most grave crimes of concern to the international community. At the same time, many African States Parties have recently made statements affirming their continued support to the Court, including Botswana, Ivory Coast, Malawi, Nigeria, Senegal and Sierra Leone. FIDH echoes Tanzania’s call for constructive dialogue rather than withdrawal.

"States should resist making compromises in exchange for retaining membership, if those compromises do not fully comply with the integrity and independence of the ICC. States Parties should use every opportunity to defend the integrity of the Rome Statute throughout the ASP”.

During the 15th session of the Assembly, States Parties will tackle issues of ICC’s cooperation with States, ICC complementarity with national proceedings, the Court’s budget and potential amendments to the ICC’s Rules of Procedure and Evidence. With these discussions in mind, FIDH publishes its 5 recommendations to States for this session :

“It is imperative that States Parties provide the ICC the necessary support, including and importantely the financial support, as the Court is expanding its international reach. This is a duty towards victims of international crimes who deserve no less".

Shawan Jabarin, FIDH Vice President and Director of Al Haq (Palestine)
FIDH also calls upon States Parties to voluntarily contribute to the Trust Fund for Victims, in particular at this crucial turning point of the Court’s existence with the first cases reaching the reparation stage.FIDH will attend the ASP session with a delegation led by its Vice Presidents Mr. Jabarin, Palestine and Ms Jahangiri, Afghanistan and representatives from member and partner organisations in particular from Burundi, Central African Republic, Democratic Republic of Congo, Georgia, Guinea, Kenya, Mali, Mexico, Palestine, United States of America and Ukraine.
This article was previously published by FIDH.
Share
Republish 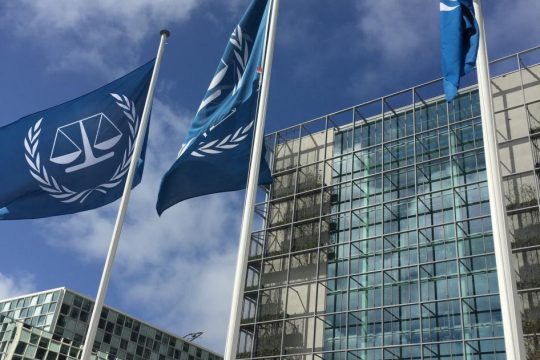 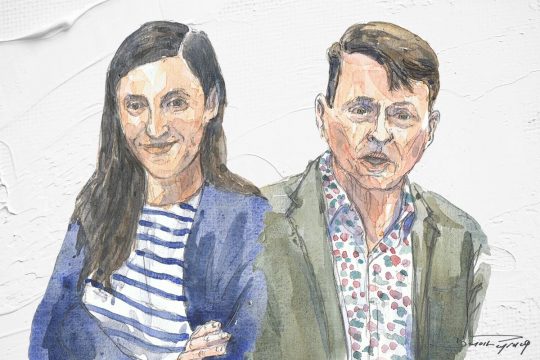 “No one really wants corporations to be liable”
Most read