The International Criminal Court (ICC) decided on March 24 that victims of crimes committed by convicted Congolese  militiaman Germain Katanga will get both individual and collective reparations. This is the first time that the Court has awarded individual reparations.

The 297 direct victims of Germain Katanga’s crimes will each receive just over 230 Euros. “This symbolic amount does not aim to compensate all the harm done,” said Judge Marc Perrin de Brichambaut during the March 24 hearing, but will provide some “relief” to the victims. They should also benefit from collective reparations focused on support to education, housing, work and psychological support. Katanga, former commander of the Ituri Patriotic Resistance Force (FRPI) was sentenced in spring 2014 to 12 years in jail for crimes against humanity and war crimes. He was found guilty of stocking arms used in the February 24, 2003 attack on Bogoro, a village in eastern Democratic Republic of Congo (DRC). The judges evaluated total damage caused by the attack at more than 3,400, 000 Euros. This was, however,  an estimate, since they signal several times in their decision that they did not have all the information. They nevertheless estimated the loss of a house at $600, and the loss of a medium-sized livestock herd at $524. They put at $8,000 compensation for loss of a loved one and $2,000 the trauma caused by the attack.

Germain Katanga was ordered to pay a symbolic 1 million dollars (925,000 Euros). But the judges explained that to date, the convict has no assets that would allow him to settle the bill. So it will fall to the Trust Fund for Victims – a body linked to the ICC– to pay. Germain Katanga could nevertheless contribute to “reconciliation” by facing his victims and asking them for forgiveness, the judges said. Katanga was not in court for the handing down of the decision. The former militiaman is jailed in Makala prison in Kinshasa, where he reportedly followed the hearing by video. In January 2016, he obtained from the Court an early release after serving two-thirds of his sentence. But he is still imprisoned in the Congolese capital on accusations of other crimes against humanity, war crimes and participation in an insurrectional movement. Friday’s decision, which is very detailed, lays down the overall principles and procedures for granting reparations, and could set a precedent in jurisprudence. In the case of Lubanga (another militia leader from Ituri, DRC), the judges decided that reparations would be only collective, which brought disappointment on the part of victims. 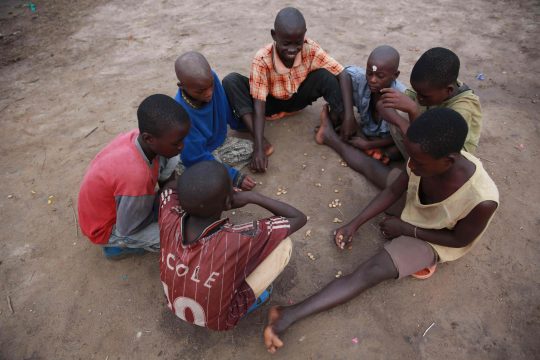 Congo : The Challenges of the First Implementation of the ICC's Reparations Mandate 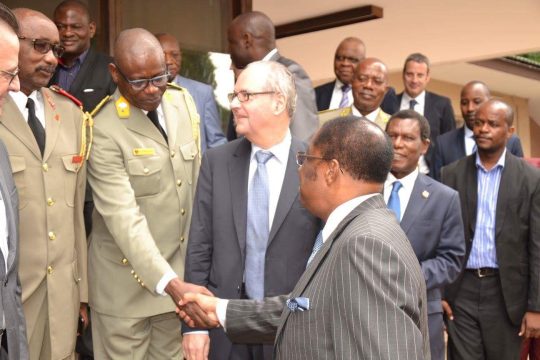 The Congolese experience with the complementary role of the ICC 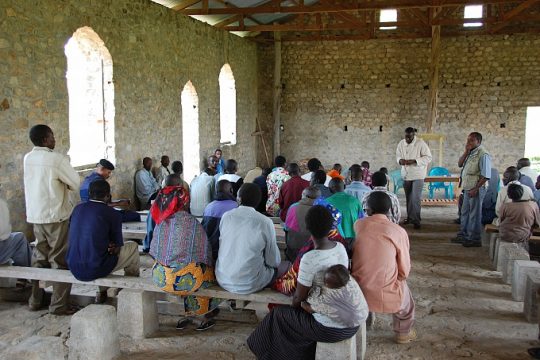