Tunisia’s Truth and Dignity Commission launched its public hearings on November 17, 2016 to shed light on nearly 60 years of human rights abuses. With 10 of the 20 planned hearings now having taken place, we look at the Commission’s half-way record.

In Tunisia, the hearings’ official launch in a luxury club belonging to former First Lady Leyla Trabelsi Ben Ali sought to prove wrong the accusations of Commission inertia by leaders of Nida Tounes, current President Beji Caied Essebsi’s party, whilst most local media and politico-financial circles remained loyal to former president Ben Ali. Before launching its public hearings, the Truth Commission had received 62,000 victim files, heard over 11,000 victims across the country behind closed doors, investigated hundreds of cases including torturers, and done a mapping of violations in which it identified 32 different categories of serious human rights abuses. These violations were committed during 18 major political crises identified by the Commission’s researchers, including the attempted coups of 1962, 1980 and 1987, the confrontation with the Islamists, with the Left, with trade unions over the years, the bread riots of 1984, the Gafsa miners’ uprising in 2008, the period of the Tunisian revolution, the political assassinations of 2013 and post-January 14 terrorist attacks.

“We aim to deal not through amnesty but through remembrance with all this violence inflicted on victims by State agents in the name of the State and interests of State,” says Truth Commission President Sihem Bensedrine.

The testimonies became more and more poignant: Islamist women tortured, subjected to sexual violence, economic deprivation and constant administrative controls; mothers of Tunisian revolution “martyrs” telling how their sons were shot dead protesting peacefully in Regueb, Kasserine, Tala and Tunis; brothers of left-wing or right-wing activists telling how autopsies were falsified by the authorities to cover up that loved ones were tortured to death. The wife of a person disappeared in 1991 told how the State had for years refused to admit he was murdered, thus sustaining her hope that he might return. A former diplomat came to tell how in 2007 he was fired and dragged before the courts for refusing to sanction trafficking and money laundering operations by Jalila Trabelsi, sister of Leila Trabelsi Ben Ali, when he was Tunisian ambassador to the United Arab Emirates. Mohamed Imed Trabelsi, Leila Trabelsi Ben Ali’s favourite nephew, made stunning confessions revealing people, networks and mechanisms behind a system of nepotism, corruption and various fraudulent practices.

The same kind of suffering is revealed time and again, whether people were on the Left or Right, trade unionists or soldiers, women or men. Families fell apart. Lives were broken. Trauma and nightmares continue. A feeling of guilt and shame is perceptible among Tunisians, notably during the Commission’s first hearings, and on social media.

These were crimes committed by the system, says Commission President Sihem Bensedrine. “They show just how much State institutions in the fields of health, education, security, justice and information were put at the service of bad intent, becoming instruments of dictatorship and repression.”

Silence of the perpetrators

Given that perpetrators have remained silent, and not one of them has appeared before the Truth Commission, Sihem Ben Sedrine accuses the State of “obstructing the Commission’s work”. As for the media, they have moved from criticizing Ben Sedrine and her choice of victims for  public hearings – whom they say are “mostly Islamists” – to studied indifference. Only the national TV station continues to broadcast the hearings live, whereas four TV channels were doing so in the beginning.

Controversy broke out on March 24 after a Truth and Dignity Commission session focussed on the repression of “Youssefists”, the first opponents of Bourguiba as of 1955. The Commission was widely criticized, notably by a group of Tunisian historians who accused it of wanting to “rewrite history”. Souhayr Belhassen, former president of the International Federation for Human Rights (FIDH) and co-author of an excellent biography of Bourguiba published in 1989, thinks the Truth Commission overstepped its role, showing a “lack of the neutrality and objectivity required of it”.

Returning to the March 24 hearing, she explains: “At no time was there a mention of the civil war that led to the crisis between the two leaders, Bourguiba and Ben Youssef, who were determined to destroy each other. It was a real civil war, with assassinations, kidnappings and militia on both sides.”

What with denial of past violations and tumultuous relations between the State and the Commission, Tunisia still seems far from the spirit of “reconciliation” sought by its transitional justice law. 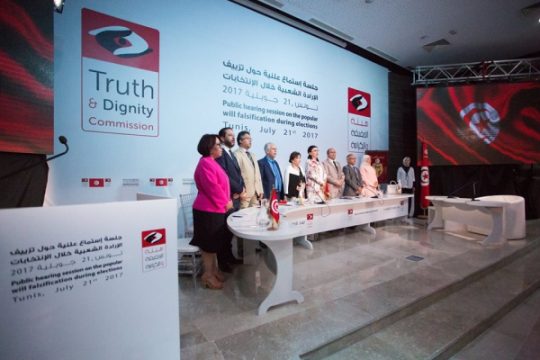 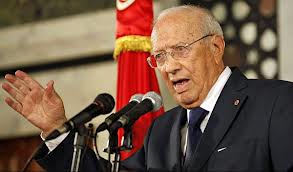 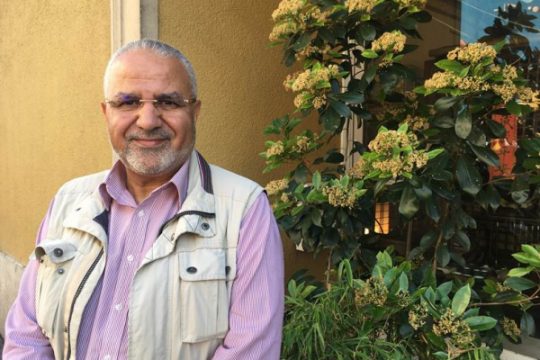 Long road to justice for Tunisian torture victim in Switzerland 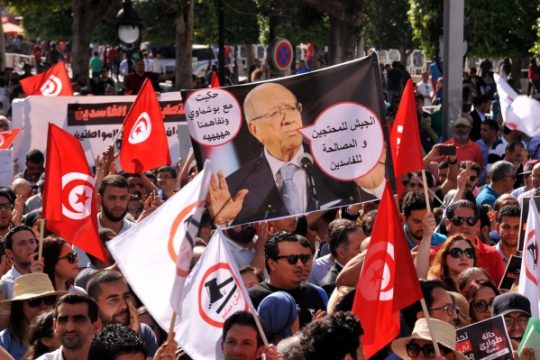