The argument that gender inequality is not an issue in Myanmar is simply not borne out by the facts on the ground.
Women’s rights is not a topic that needs a long-winded introduction; it has been a fight that has been taken up by millions across the globe in the hope of achieving basic human rights for women - young and old, born or chosen - everywhere. Despite the protests and movements made in the name of women rights, in this day and age there are still those who believe our struggle is not real.

The issue of a lack of gender equality is by no means a myth – as was argued by the author of an article published in Tea Circle, “The myth Myanmar can afford to ditch” – here in Myanmar or elsewhere in the world. Regardless of whether a woman is rich or poor, there are real social, political and institutional disadvantages that women and young girls face on a daily basis.

The fact that Daw Aung San Suu Kyi is the country’s de facto leader does not mean there is gender equality in Myanmar, just as racism was not eradicated by Barack Obama becoming the president of the United States. Likewise, simply pointing out the cultural value of one woman in a society does not end the argument about gender equality.

Yes, the author of the Tea Circle article is correct in one respect, some local people and foreigners do not have a thorough understanding of this complex issue. The situation for women today is an issue that is often misunderstood; that is, the daily struggles facing women are overlooked.

They are overlooked because biased conclusions are based on assumptions. We may know many strong women in our lives, including our mothers, sisters and grandmothers, but it is important to remember that our own experiences do not dictate the experiences of others. There is a disconnect between what individuals who are cis-gendered, heterosexual, Burmese, Buddhists and upper-class experience, and that of people who have different upbringings or experiences to our own. It is less than wise to assume an egocentric worldview when discussing feminism and gender equality.

To understand what it is like to be a woman in Myanmar, one must first understand that policy is the last line of defence. As citizens of Myanmar, we all have a right to be treated as equals by the law, no matter what race, religion, citizenship status, class or gender we are. Equality cannot exist if the law only serves to protect the majority.

Currently, the laws and policies in place to protect women and young girls in Myanmar are backwards and insufficient. Laws and policies regarding sexual violence and harassment, requirements for sexuality and sex education, child and domestic labour laws are loose-fitting and weakly implemented. Members of the LGBTQI communities are also not well protected, as there is a lack of understanding of queer identities.

That is not mentioning the lack of serious attention that is given to the protection of women and children in war zones and internally displaced persons camps. The system inherited from the previous government leaves many cracks in the sidewalk that one could easily to fall into an abyss of human right’s violations.

Domestic violence is another issue where women are left unprotected by faulty policy implementation. In 2015, the Myanmar Demographic and Health Survey found that one in five women experience domestic violence in their households. Despite the findings, little has been done to prevent domestic violence and protect women and children, and with a lack of state protection, it is left up to independent advocates to stand up for these survivors. One notable case is the case of the 23-year-old women in Mon State who was the survivor of an acid attack by her boyfriend. There are no laws or institutional protections that will pay for her medical or legal bills, but independent women’s rights group Akhaya Women have supported her during the legal proceedings. If Akhaya did not step in to support her, her attacker would have been able to walk free.

I feel it is apt here to mention how difficult it is to find a good gynaecologist in Yangon, not to mention other cities and towns in Myanmar. Women’s reproductive health and reproductive rights are the least of the state’s worries. Contraceptives are made difficult to attain and are often outdated compared to contraceptive technologies elsewhere. Women who are able to go abroad to see a gynaecologist and get birth control prescriptions reap the benefits of this privilege, while women in rural towns and villages are left with little choice when it comes to their reproductive health.

Sex education and sexuality training are not mandatory in public education. Young men and women are not well informed about consent, sexuality, sexually transmitted diseases, pregnancy, childcare, or even the use of contraceptives. Independent groups such as Akhaya, Strong Flowers Women’s Support Group and Myanmar Women’s Self Defense League have taken it upon themselves to educate the young men and women who come through their doors, but it is not their responsibility to do so. It is the responsibility of the state to bridge this gap.

The domestic labour market in Myanmar is dominated by women, and many are underage workers supporting their families. There are few laws or labour unions working to protect their rights. Many underaged women become domestic workers in larger cities through family, friends or black market connections. Working under casual arrangements, they can easily be taken advantage of by their employers. We have recently seen cases of torture and enslavement, and no doubt there are many more around the country. The sad reality is that many domestic workers, here as well as migrant workers in other countries, are not protected by the law and suffer abuse on an almost daily basis.

It would be remiss of me not to add that LGBTQI individuals are often forgotten in these conversations. Rape, sexual violence, and harassment that occur to members of the LGBTQI community, particularly trans-women and men, are swept under the rug and ignored. They cannot go to the police or authority figures without being ridiculed or disrespected because of their gender and sexuality.  If our government is not fit to protect the most vulnerable citizens in our communities, how can anyone claim that gender inequality is a myth?

To ditch the myth of the women’s struggle in Myanmar is an insult to all the women’s rights groups, researchers, advocates and activists who have been working towards gender equality. It is not an argument of whether a woman in Myanmar is empowered or not, it is a question of whether she holds the same opportunities, rights, and protections as those who she shares this nation with. 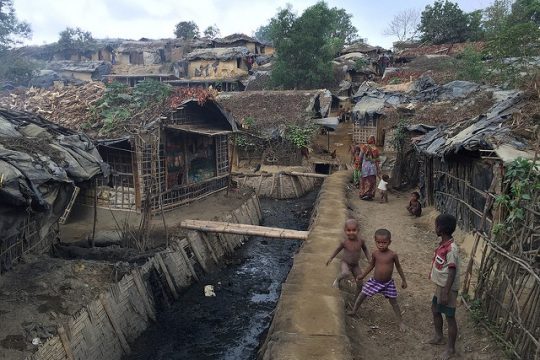 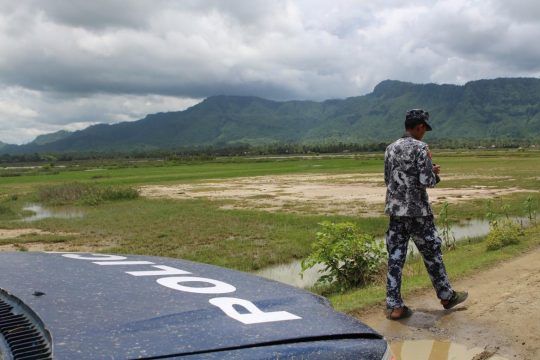 Myanmar villagers tell of abuses during crackdown in Rakhine 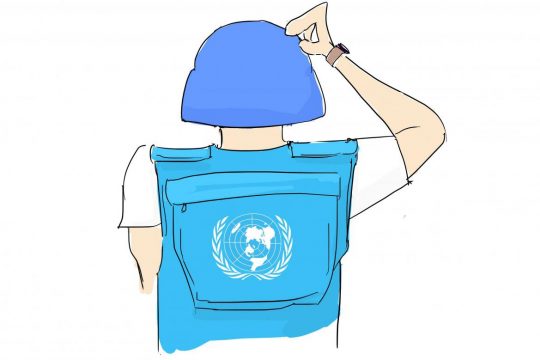 Where to now for the UN in Myanmar? 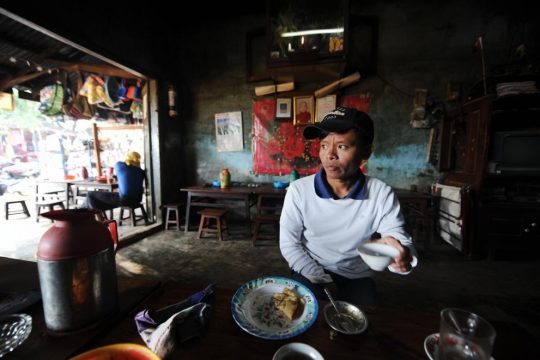