The detailed satellite images, made possible due to a clearing of monsoon cloud on September 16, 2017, reveal destruction from burning much greater than previously known. They show the destruction of tens of thousands of homes across Maungdaw and Rathedaung Townships, part of the Burmese security forces’ campaign of ethnic cleansing that has forced over 400,000 Rohingya Muslims to flee to neighboring Bangladesh.

“These images provide shocking evidence of massive destruction in an apparent attempt by Burmese security forces to prevent the Rohingya from returning to their villages,” said Phil Robertson, deputy Asia director at Human Rights Watch. “World leaders meeting at the UN should act to end this mounting crisis and show Burma’s military leaders they will pay a price for such atrocities.”

New maps of the damage show near-total destruction of the 214 villages seen in satellite imagery analyzed by Human Rights Watch, with more than 90 percent of the structures in each village damaged. The images corroborate accounts gathered by Human Right Watch from refugees who have described arson, killing, and looting by the Burmese military, police, and ethnic Rakhine mobs.

The Burmese military has rejected credible accounts of widespread abuses and said it is conducting operations against the Arakan Rohingya Salvation Army (ARSA), a militant group that attacked about 30 police posts and an army base on August 25, 2017, killing about a dozen members of the security forces. The Burmese military alleges that ARSA militants and Rohingya villagers have burned down their own homes but has provided no evidence to substantiate this claim. The scale, scope, and timing of the burnings, many of which occurred after hundreds of thousands of Rohingya had already fled, is inconsistent with this claim.

Burmese army commander Sr. Gen. Min Aung Hlaing recently linked Rohingya demands to be recognized as an ethnic group under Burmese law with the army’s actions. Using “Bengali,” a Burmese ethnic slur for Rohingya, he stated in a Facebook post that, “They have demanded recognition as Rohingya, which has never been an ethnic group in Myanmar. [The] Bengali issue is a national cause and we need to be united in establishing the truth.”

On September 15, the Burmese Government Information Committee stated that, “Those who fled the villages made their way to the other country for fear of being arrested as they got involved in the violent attacks” – implying that the hundreds of thousands of men, women, and children who fled to Burma were responsible for militant attacks against the government.

Although “ethnic cleansing” is not formally defined under international law, a UN Commission of Experts has described ethnic cleansing as a “purposeful policy designed by one ethnic or religious group to remove by violent and terror-inspiring means the civilian population of another ethnic or religious group from certain geographic areas… This purpose appears to be the occupation of territory to the exclusion of the purged group or groups.”

On September 19, Burma’s Foreign Minister, Aung San Suu Kyi, is scheduled to deliver a speech on the state of the nation, including the situation in Rakhine State.

“While Aung San Suu Kyi may not have the power or authority to rein in the Burmese military, she can speak out and also ensure the UN Fact-Finding Mission is able to enter Burma,” Robertson said. “Concerned governments should not wait for her to act. They should impose targeted sanctions on those most responsible for the terrible atrocities taking place.”

This article was previously published by Human Rights Watch

How the military coup in Myanmar impacts international justice 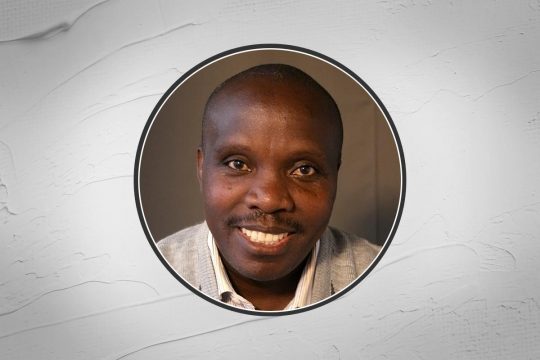 In Tribute to Ephrem 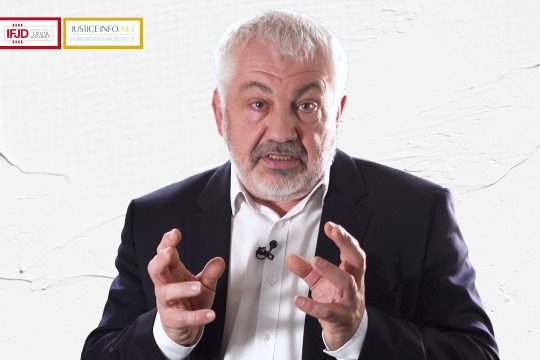 What is transitional justice?