International Criminal Court Prosecutor Fatou Bensouda is about to ask Court permission to investigate crimes committed in Afghanistan and secret CIA prisons in Europe, she announced on November 3.

“In due course, I will file my request for judicial authorisation to open an investigation, submitting that there is a reasonable basis to believe that war crimes and crimes against humanity have been committed in connection with the armed conflict in Afghanistan,” says a statement from Bensouda. It took just four days for ICC President Silvia Fernandez de Gurmendi to designate the three judges who will decide on Bensouda’s request, which she is expected to file soon.

Taliban, American forces and the CIA

Bensouda says in the statement that she is targeting “war crimes and crimes against humanity allegedly committed since 1 May 2003 (date when Afghanistan joined the ICC) on the territory of Afghanistan as well as war crimes closely linked to the situation in Afghanistan allegedly committed since 1 July 2002 on the territory of other States Parties to the Rome Statute.” In her previous reports, the Prosecutor has evoked crimes committed by the Taliban, as well as torture and cruel treatment inflicted by the Afghan intelligence services and police. She has also clearly denounced torture committed by the US army in Afghanistan and in secret CIA prisons in Europe. Details of the CIA programme in Europe were documented in two Council of Europe reports in 2006 and 2010. The reports’ author, Swiss Senator Dick Marty, said it was because of the “collusion – whether intentional or seriously negligent – of European partners” that the CIA was able to torture prisoners transferred to secret prisons in Europe.

It would seem that the ICC Prosecutor is targeting three countries: Lithuania, Romania and Poland. Individuals captured during the armed conflict in Afghanistan, such as suspected members of the Taliban or Al Qaeda, were transferred to detention centres in Europe, she says in one of the reports. Their interrogations included torture, cruel treatment, violations of human dignity and rape, her report continues.  “The gravity of the alleged crimes is increased by the fact that they were reportedly committed pursuant to plans or policies approved at senior levels of the US government, following careful and extensive deliberations,” it says, and these crimes “were committed in furtherance of a policy or policies aimed at eliciting information through the use of interrogation techniques involving cruel or violent methods which would support US objectives in the conflict in Afghanistan”.

According to ICC rules, a State can ask the Court to desist if the State itself prosecutes the same crimes. Up to now, no senior American official has been held responsible in the US for crimes in Afghanistan. Washington has not ratified the ICC treaty, fearing precisely that the Court could target American citizens. But the fact that the suspected crimes were committed in Afghanistan, a member State, means the Court has jurisprudence. In his election campaign, US President Donald Trump expressed support for waterboarding. Trump said he would authorize it, even if torture does not work as concluded by a US Senate report in December 2012, “and if it doesn’t work, they deserve it anyway for what they do to us”.

Even before the Prosecutor announced she was filing this request, Washington has been trying to influence the case, according to several sources. As the US government decided in late August to boost its military presence in Afghanistan, the ICC’s intervention is all the more welcome. The judges will have to decide if there is a “reasonable basis” to open such an investigation. Their decision is not expected before 2018.

The ICC’s Office of the Prosecutor published the findings of its preliminary examination on Afghanistan in 2007. Whereas her predecessor tried unsuccessfully at the end of his mandate to close the case, Fatou Bensouda has shown willingness from the start to take it on. In November 2016, she announced that conclusions were “imminent”, but had to delay her decision. The Afghan government, which had never previously cooperated, had created at the beginning of 2016 a ministerial committee dedicated to the ICC and decided to translate into Dari and Pashto the Statute of Rome, founding treaty of the ICC which was unknown in Afghanistan up to then. In the spring, Kabul also sent thousands of pages of documents to the Court on the cases under way in the country. Since national courts have precedence, the ICC can only act if the perpetrators of crimes remain unpunished. “Generations have suffered from the international crimes that have been committed in Afghanistan, where there is neither peace nor any genuine accountability process, including before the domestic courts,” said Guissou Jahangiri, vice-president of the International Federation for Human Rights (FIDH) and director of Armanshahr/Open Asia in reaction to the Prosecutor’s announcement. “The situation in Afghanistan is still not changing. Now it’s the time for the ICC to step in.” 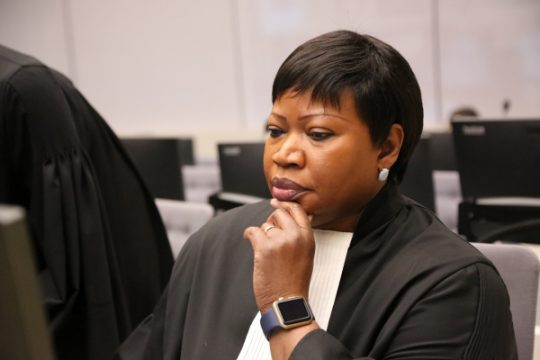 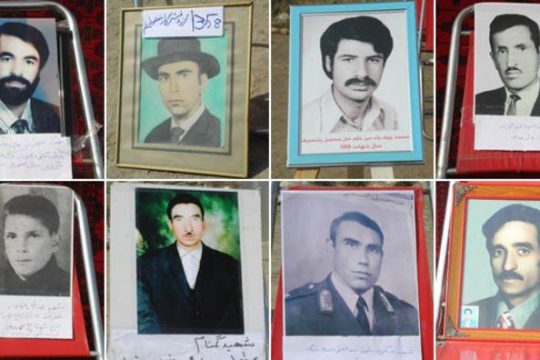 Agony of Afghanistan’s Enforced Disappearances, according to HRW 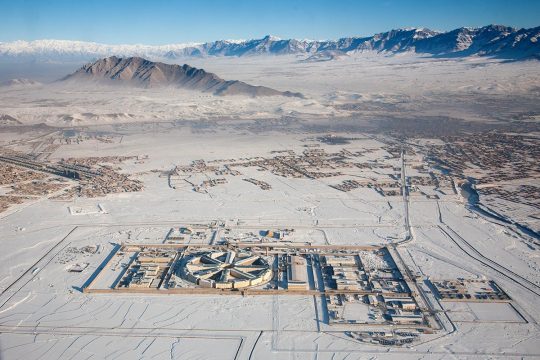