Presenting his last annual report to the UN Human Rights Council as High Commissioner for Human Rights, Zeid Ra’ad Al Hussein highlighted a series of mass crimes needing investigation by commissions of inquiry, referral to the International Criminal Court or other courts able to act under universal jurisdiction.

Zeid Ra’ad Al Hussein’s four-year mandate ends this summer. And the Jordanian High Commissioner could only present an alarming picture of the human rights situation across all continents. The resurgence of brute force in relations between State powers is rocking a crisis-hit world where democratic regression is palpable, even in the oldest liberal democracies, 70 years after the adoption in 1948 of the Universal Declaration of Human Rights.

Reviewing more than 60 countries, the High Commissioner for Human Rights pointed to particularly grave and widespread violations in the hope of inciting the 47 members of the UN Human Rights Council to support the investigations of the International Criminal Court (ICC), request that it be seized of these matters or set up/ extend commissions of inquiry.

Syria, amply mentioned by hundreds of political leaders and ambassadors this first week of the HRC 37th session and subject of a special session last Friday, comes at the top of his list of concerns. Given the latest developments in this never-ending war, Syria has “entered a new phase of horror”, according to the High Commissioner. “This month, it is Eastern Ghouta which is, in the words of the Secretary General, hell on earth; next month or the month after, it will be somewhere else where people face an apocalypse – an apocalypse intended, planned and executed by individuals within the Government, apparently with the full backing of some of their foreign supporters,” he says. “It is urgent to reverse this catastrophic course, and to refer Syria to the International Criminal Court.”

Another especially grave situation is Myanmar. “This Council is aware that my Office has strong suspicions that acts of genocide may have taken place in Rakhine State since August,” says the High Commissioner. “While awaiting the final report of the Fact Finding Mission, I again recommend that this Council ask the General Assembly to establish a new independent and impartial mechanism to prepare and expedite criminal proceedings in courts against those responsible.”

Another hotspot, Libya, is mentioned in two different contexts. “During my mission there in October I was alarmed by the near-complete lawlessness throughout the country, with almost total impunity for even the most serious crimes,” says Al Hussein. “I encourage all States to support the International Criminal Court's investigation into crimes against humanity committed in the country.”

And Libya is also mentioned in the section on migration policy: “I emphasise that measures which in effect externalise the borders of the European Union put the human rights of migrants at risk, by subcontracting their protection to States with often fewer resources. Support to the Libyan Coast Guard by the EU and some of its member states is one such example. The EU and its members need to review the approach they are taking in the Mediterranean, to ensure that they are not indirectly supporting the return of migrants to Libya, where they face a real risk of torture, sexual violence and other serious violations.”

Elsewhere on the African continent, the High Commissioner makes an appeal to the government of the Central African Republic. “Hope for national reconciliation continues to be undermined by violence committed by armed groups,” he says. “I urge the authorities to operationalize without further delay the Special Criminal Court, alongside the on-going trials before Assize courts, in order to respond to the people's calls for justice.”

With regard to North Korea, “I remain convinced that the situation should be referred to the International Criminal Court,” says Al Hussein. “Pursuant to this Council's resolution 34/24, my Office is moving forward with an Accountability Project to document human rights violations, particularly those which may amount to crimes against humanity.”

Still in Asia, the High Commissioner reminds us that the ICC has announced its intention to investigate violations committed in the Philippines by President Rodrigo Duterte, who is engaged in bloody repression in the name of the war on drugs. “I deplore the President Duterte’s statement last week to élite police units that they should not cooperate ‘when it comes to human rights, or whoever rapporteur it is’ and the continued vilification of this Council’s Special Rapporteur on extra-judicial killings by the authorities,” he says.

In Sri Lanka, violence against minorities persists whilst the government has made little progress in setting up transitional justice mechanisms. “In the absence of such progress I would encourage Member States to explore the use of universal jurisdiction,” says Al Hussein.

As for Venezuela, where the political, social and economic situation is crumbling, Zeid Ra’ad Al Hussein says the situation is “deeply alarming”. “Malnutrition has increased dramatically throughout the country, affecting in particular children and the elderly, and credible reports indicate that government assistance programmes are often conditioned on political considerations,” he says. “I am also deeply alarmed by the possibility that crimes against humanity have been committed, and by the erosion of democratic institutions.  (…) I am deeply disturbed by the growing exodus of Venezuelans from their country, many of them in search of access to food and basic services. Once again, I encourage the Council to consider mandating a Commission of Inquiry to investigate human rights violations in Venezuela.” 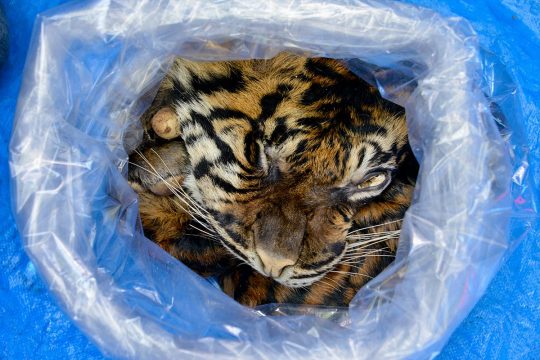 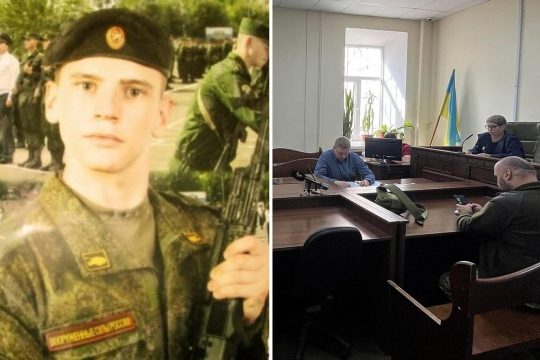 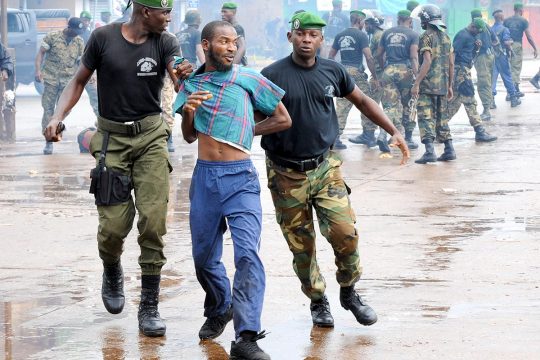