Philippine President Rodrigo Duterte announced Wednesday a move towards quitting the International Criminal Court, which has launched a preliminary examination of his deadly drug war.

Here are five questions and answers on what it means:

The ICC announced on February 9 a preliminary examination into allegations Philippine police have killed thousands of alleged users or dealers as part of Duterte’s anti-drug war that he launched after taking office in mid-2016.

Duterte had previously threatened to withdraw from the international body as a result of what he has called a politically slanted inquiry.

“The withdrawal from the ICC only takes effect after a year from notification,” said Celeste Mallari, a professor at the University of the Philippines Law College’s Institute of International Legal Studies.

This means that the ICC can continue looking into any acts that took place since Duterte took office until the notification take effect.

– Is Philippines member of ICC? –

Duterte had previously said the Philippines had never fully ratified the statute that makes it a member of the ICC.

However, former chief Philippine government lawyer Florin Hilbay disagreed, saying the treaty was ratified by the Senate under then-president Benigno Aquino in 2011.

Duterte has previously ordered soldiers and police not to cooperate with any ICC inquiry.

His officials have also said Manila can cite a provision that the ICC cannot assume jurisdiction over a country whose legal system is still functioning.

Mallari, the law professor, said the ICC might decide that the Philippine justice system is not working properly because the key agencies are under control of close allies of Duterte.

“It depends on their appreciation of how our system is working,” she said.

“I imagine this will be an international embarrassment for the Philippines,” said Hilbay, remarking that the country had once been seen as a regional leader in human rights.

Opened in 2002, the ICC is the world’s only permanent war crimes court and aims to prosecute the worst abuses when national courts are unable or unwilling. 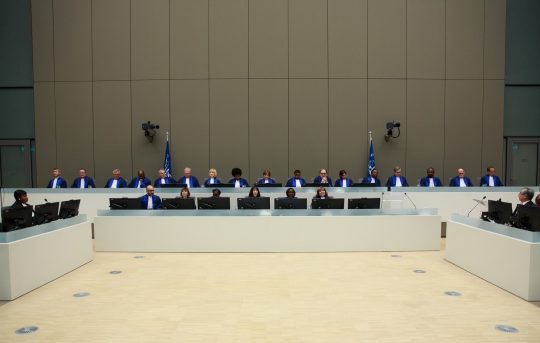 As Philippines withdraws, “quality justice” is best shield for ICC
Most read 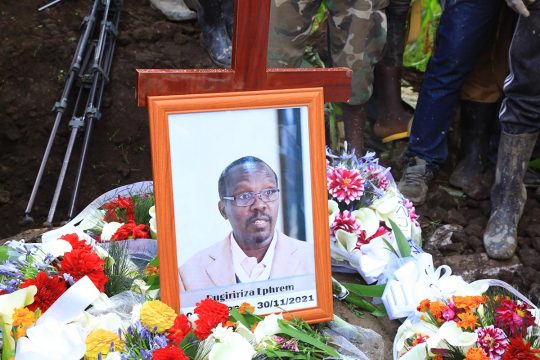