After five years of violence, the issue of transitional justice is crucial in the Central African Republic (CAR). National and international NGOs and the United Nations have encouraged or supported the creation of its Special Criminal Court. In the meantime, the International Criminal Court was asked by the transitional government in 2014 to investigate the most serious crimes committed since 2003. After years of crisis, the Central African judicial system is being rebuilt and is starting to hold criminal trials to demonstrate its re-found vitality. National courts have already tried certain leaders of armed groups in three sessions, one at the beginning of 2018, one in August and one right now.

These three levels of jurisdiction – national for the SCC and ordinary courts and international for the ICC – have a mandate to try international crimes (war crimes, crimes against humanity and genocide). But how will responsibilities be shared, notably between the SCC and ICC? One of the most efficient criteria will be the prominence of each criminal or warlord to be prosecuted by these courts. In a country where the conflict has assumed ethnic and religious proportions, where the security situation is bad and communities have at one time or another felt protected by their militia and leaders, justice must take these affinities and sympathies into account in its handling of the criminals, all the more so since many armed groups still have capacity to cause harm and they occupy vast swathes of territory.

A good decision to transfer Yekatom

We may remember the attempted demonstration by a group of young people at the court in Bangui during the trial of Rodrigue Ngaïbona alias Andjilo, one of the redoubtable leaders of the Anti-balaka, last January. There are also former militia leaders who have managed to get themselves elected to parliament, seeking parliamentary immunity against possible prosecution. In fact, at the Bangui Forum – a national dialogue on the crisis with representatives of government, armed groups, civil society and the population – the general amnesty law wanted by armed groups was not accepted.

The best known case is that of Alfred Yekatom, known as Rombhot. After being arrested on October 29 for threatening his fellow parliamentarians, gun in hand, and firing in the air within the parliament building, he was transferred to the ICC three weeks later at its request. It is not clear why the government preferred to hand him over at once to the ICC rather than prosecuting him for what he did in parliament. But we think it is a good decision. Yekatom was a corporal in the national army before joining the Anti-balaka, of which he was one of the most influential leaders. There is a risk because, since the country has no prison guards, the jails are guarded by members of the army, of which Rombhot was part. In addition, the Anti-balaka combatants that he commanded during the crisis can still mobilize. These two cases show the possibility of implementing transitional justice in the CAR and for good coordination between the national and international courts.

Two Anti-balaka at the ICC but no ex-Seleka

However, whereas Andjilo was tried by an ordinary court before the SCC was operational, the SCC, ICC and ordinary courts must now talk to each other to share out the cases that the ICC cannot take, because they are all operational now. Whilst the SCC technically has precedence over the ordinary courts on cases, the two jurisdictions should reach agreement because it is in the interest of the national courts, whose reform is well under way, to continue proving that they can regain the people’s trust that they lost during the periods of trouble and dysfunction. That would help reconciliation.

The ICC and SCC must also consult closely, based on an analysis of the conflict’s dynamics, to decide who to arrest and which court will take which case. As the ICC can only take a limited number of individuals, it should focus on the big leaders, like those whose groups occupy and exploit part of the country. Patrice-Edouard Ngaïssona, the Anti-balaka “national general coordinator”, was arrested on December 12 in France, but the other leaders – especially those on the Seleka side – will be hard to catch because they do not circulate so freely and stay in the zones they control where neither the UN mission nor the government can easily go and arrest them. The fact that two Anti-balaka leaders are now in the ICC’s hands but no ex-Seleka leaders is likely to create resentment within the group, possibly unrest and changes of position on the African Union peace initiative. 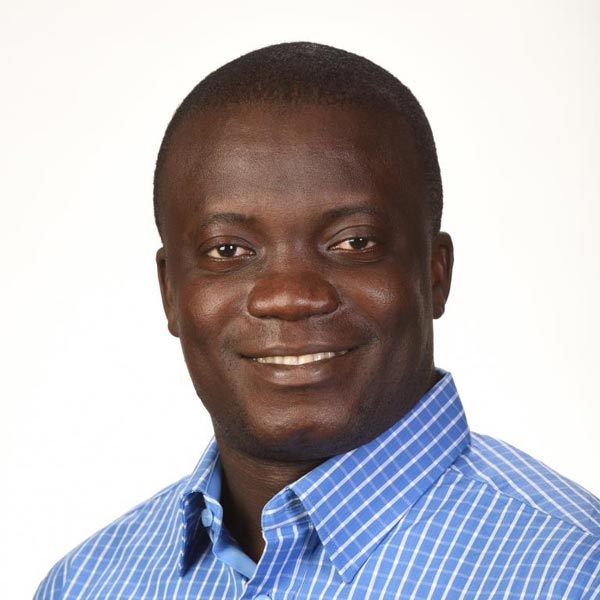 Igor Acko is head of the United States Institute of Peace programme in Bangui. He is a specialist in the sociology of conflict and has studied the CAR conflict for various organizations including National Geographic, Enough Project, BBC World Service, Search for Common Ground, UNDP and the International Republican Institute.