ENVIRONMENTAL JUSTICE
Ecocide, the ICC and multilevel litigation for a global crisis

Calls for environmental justice are increasing. Along with rising concern has come a wave of lawsuits worldwide at all levels of jurisdiction to prosecute those responsible for environmental damage, targeting State and business responsibility in particular. The results so far are limited.

As a consequence, calls to introduce the crime of ecocide into the Rome Statute of the International Criminal Court (ICC) will have unprecedented force at this year’s Assembly of States Parties to the ICC. And at all levels, new possibilities for litigation are being explored. The link between the climate crisis, deforestation, land grabbing and contemporary mass violence is becoming increasingly clear.

Justice Info, the only global media providing specialized coverage of international criminal justice to experts and local populations alike, is closely watching this new wave, which has mobilized indigenous people and city dwellers alike. This movement aims to address State and corporate accountability before national and regional courts, United Nations mechanisms and, possibly soon, international tribunals such as the ICC.

It is in this context and to coincide with the ASP 2019 that Justice Info warmly invites you to our debate at the Grand Café Utopie, on December 3, 2019 at 6:30 pm.

What steps still need to be taken for the Rome Statute to define and recognize this crime?

Urgenda (NL) and the need to make climate obligations concrete

PROF JAAP SPIER, former Advocate General in the Urgenda case and author of the Oslo Principles

Presentation of “12 voices on Global Justice”

A compilation by JusticeInfo.net of critical views on transitional justice

Each participant will receive a copy of Justice Info's book:
"12 VOICES ON GLOBAL JUSTICE" 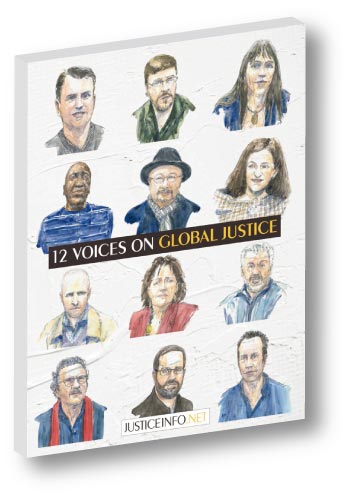 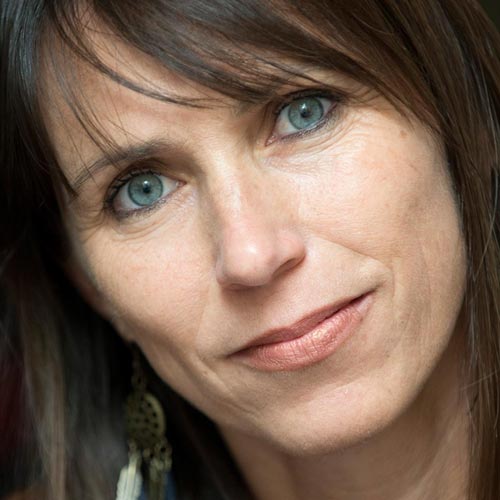 Valérie Cabanes is an international law lawyer specialising in Human Rights and Humanitarian Law. She is involved in defending the rights of indigenous peoples and the recognition of the rights of nature and, as such, advise the United Nations initiative "Harmony with Nature". In France, she co-founded the NGO Notre affaire à Tous, which works for climate justice and is at the origin of the Case of the Century.  In 2013, she launched a European Citizens' Initiative on the crime of ecocide in France, and in 2015 a global citizens' movement called End Ecocide on Earth that advocates the inclusion of the crime of ecocide in international criminal law. She has published "A New Right for the Earth, to End Ecocide" (Seuil, 2016) and "Homo Natura, in Harmony with Life" (Buchet/Chastel, 2017). 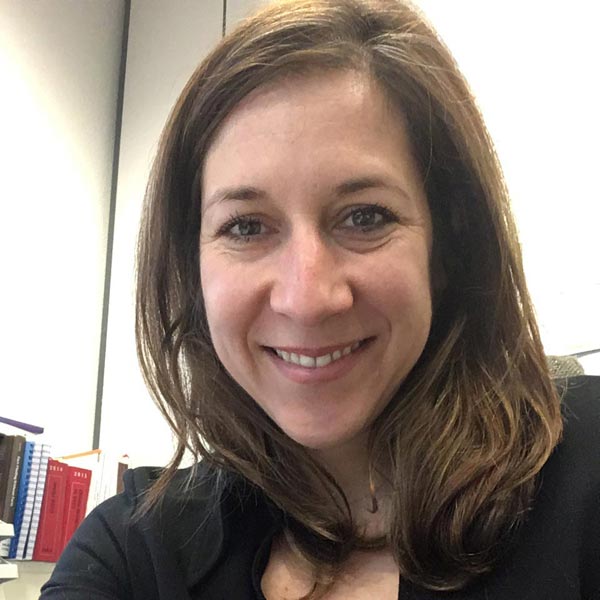 Maud Sarliève is an international lawyer with a French twist. Even since she was licensed to practice, almost 15 years ago, she has been working on international criminal cases and for the protection of human and environmental rights. All her roles involved complex post-conflict environments such as Cambodia, Kosovo, Rwanda, Israel/Palestine or Lebanon. For the past few years, Maud has been developing an expertise in environmental law and climate justice, through research, publications and filed studies. In the last twelve months, Maud was in Colombia, Ecuador and more recently Brazil to discuss with local experts, lawyers and NGOs whether and how international criminal law could be a useful legal tool to fight against deforestation. In parallel, Maud has been developing trainings and given lectures mostly in Europe and Latin America. In France for example, Maud has been organising simulations of negotiations to include the crime of ecocide in the Rome Statute and given lectures on ICL and the environment for the University of Nanterre and Sciences Po Paris. 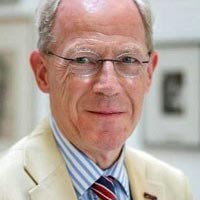 A former attorney, a private lawyer and a professor, Mr Jaap Spier served as Advocate General in the Supreme Court of The Netherlands from 1997 to 2016. Since, he has held an honorary chair at the University of Amsterdam and an extraordinary chair at University of Stellenbosch. He is senior fellow Global Justice Program at Yale University. Spier is cofounder of an expert group working on climate change principles, who launched the Oslo Principles, and of an expert group on principles on climate obligations of enterprises. Since August 2019 he is senior associate at the University of Cambridge Institute for Sustainability Leadership. He is (co-) author or editor of 29 books and hundreds of articles and case notes on tort law and legal aspects of climate change.