It’s not every day you inherit – literally – a global campaign to change international law.  Since 2014 I’d been working closely with UK barrister Polly Higgins, who passed away on Easter Day this year due to an aggressive lung cancer.  She had dedicated the last decade of her life to promoting the establishment of ecocide (mass damage and destruction of ecosystems) as a fifth atrocity crime under the Rome Statute of the International Criminal Court (ICC).

Far from disappearing with Polly however, the work to progress ecocide law – as well as the public-facing campaign we co-founded to support it – is rapidly accelerating. As Maud Sarliève highlights in her Justice Info article in July this year, international criminal law as it currently stands struggles to deal with situations involving large-scale or systematic destruction of nature, even when this results in mass suffering for indigenous and local peoples. And while there are now upwards of 1300 climate-related litigation cases going on world-wide, says The Grantham Research Institute on Climate Change and the Environment, there is still no enforceable legal mechanism to actually halt or prevent direct damage and destruction either in peacetime or negligently caused, or indeed climate-affecting emissions at any time. 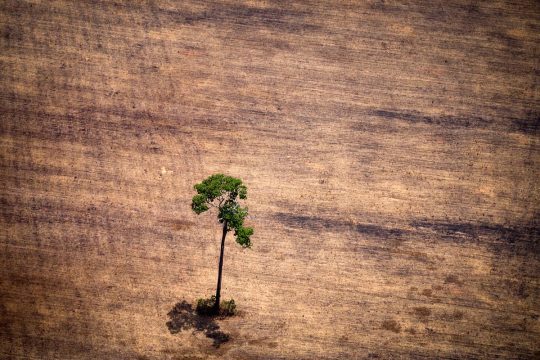 Ecocide was first used to describe the destruction caused by Agent Orange during the Vietnam war, and Swedish premier Olof Palme used the term in his opening speech at the United Nations (UN) Stockholm Conference on the Human Environment in 1972. A draft Ecocide Convention was submitted to the UN in 1973, and the concept remained on the international agenda during the following decades. It was discussed in the 1980s and 90s as part of the “Draft code of crimes against the peace and security of mankind” which was to become the Rome Statute. However, in 1996 it was dropped without explanation from the Code and only made it into the Rome Statute in drastically reduced form under war crimes as “widespread, long-term and severe” damage intentionally inflicted in wartime. It has been asserted that vested state interest in nuclear arms may have been a key factor in the disappearance of ecocide from the draft.

Higgins’ resurrection of the term with her submission of a definition to the UN’s International Law Commission in 2010 triggered a renewed interest, and even a mock trial at the United Kingdom Supreme Court in 2011, where Higgins’ draft Ecocide Act was successfully put to the test (prosecuted by Michael Mansfield QC).  Higgins at that time was working on the basis of strict liability for the crime – a position she shifted in 2016 towards instead a mental element of recklessness or negligence. The mens rea element had historically been a key problem with defining a crime of ecocide, for the simple reason that most ecocide – unlike, say, war crimes – was not committed deliberately but as a side-effect of the pursuit of profit by corporations.

Higgins’ biggest frustration was the (perhaps unsurprising) discovery over time that wealthy “first-world” states had no intention of supporting the establishment of ecocide as a crime, and as recently as summer 2019 the British government explicitly stated it “neither recognises the term ‘ecocide’ nor does it intend the suggested concept a criminal offence”– a disingenuous statement given the almost 50-year history (and broad agreement on the meaning) of the word and the number of discussions at which UK representatives must have been present at the UN level.

Big NGOs too, for many years, considered campaigning for ecocide crime at the International Criminal Court (ICC) too controversial or risky to support, not least because the goal depended upon the actions of heads of state, via diplomatic work which can be unpredictable and often confidential as well – not a great recipe for foundation funding or, in the case of NGOs such as World Wide Fund for Nature or Greenpeace, pitching to a wide membership.

This situation led to two changes of tack for Higgins.

Politically, she turned her attention to small Pacific island states which – as became clear during the Paris negotiations – were most directly affected by climate change and thus had greatest incentive to consider ecocide law.  Vanuatu, a leading Pacific voice and our key state ally, declared last year that it was prepared to sue fossil fuel companies over climate damage. Our position is that the criminal law route, in alliance with other states, could provide a powerful parallel approach, less expensive and with huge potential for actually deterring harmful practices. This year Vanuatu is co-hosting events with us at the ICC’s annual Assembly in The Hague.

Financially, we combined Higgins’ legal background with my experience in campaigning and communications to co-found non-profit Ecological Defence Integrity (EDI), which launched the campaign now known as Stop Ecocide in 2017 to crowdfund the legal and diplomatic work. Supporters declare themselves “Earth Protectors” and contribute to a Trust Fund ring-fenced for that purpose. At the time of writing we have over 14,500 paid-up Earth Protectors.

The campaign has provided a number of benefits. First and foremost the funds it raises have enabled us to assist Pacific island delegations to attend the ICC’s Assembly of States Parties for 3 years in a row, a forum from which the Pacific islands had previously been entirely absent but which, in the context of climate change and ecocide, has become relevant to them. Indeed, island states which were not yet ICC members are now joining, as Kiribati did last week.

Secondly, it has helped a growing public to learn of the possibility of outlawing ecocide and engage with this process directly. Many people are not consciously aware that mass damage and destruction of ecosystems is currently permitted in law, and they neither know the potential preventative power of criminalising it, nor that there might be a route to doing so which they could actively support. Thirdly it has shown the climate - and ecocide - vulnerable states we are engaging with that there is a broad and growing civil support for them progressing this amendment to international law.

Additionally, activists who are signed up as Earth Protectors gain a Trustee status they can present in a criminal court if arrested for peaceful direct action, as primary evidence of acting to prevent harm rather than to cause it, relying on their human right to freedom of conscience.  Effectively, they are “Conscientious Protectors”, a term coined by Higgins, in the tradition of the 20th century Conscientious Objectors. The document has already been used to good effect on several occasions and the Conscientious Protector narrative has been taken up by many Extinction Rebellion activists in the UK.

While understanding the power of making individual CEOs and ministers liable to criminal prosecution, some have nonetheless questioned our chosen route of amending the Rome Statute, largely due to the perceived weakness of the ICC and doubts around practical enforceability. However, we believe there are a number of compelling reasons for taking this approach:

Our events in the Hague this week go to the heart of the issue: a panel event “Investigating and Prosecuting Ecocide” will examine the current and future role of the ICC in prosecuting environmental crimes, while a workshop event “Building Alliances in the Face of Ecocide” will examine ecocides currently going unprevented in all regions of the world, the procedures for putting in place a standalone crime of ecocide, the risks involved and potential courses of action going forward.

The earliest an amendment could be proposed to the Rome Statute is in 2020 before the end of August, as three months must elapse before the subsequent meeting of States Parties in December. To take the amendment up for discussion, a simple majority of those present and voting at the meeting is required. We believe it is no overstatement to say the adoption of an international crime of ecocide will constitute a historic turning point with far-reaching consequences across all spheres of human activity. We also believe that in the light of current climate science and rates of ecosystem destruction, failure to take this step will have – indeed is already having – dire consequences for all species including our own, consequences which are amply outlined elsewhere. We therefore believe that this law will have to be adopted at some point. Our job is simply to accelerate the inevitable in time to restore the possibility of a thriving co-existence of humanity with the rest of life on this remarkable planet. 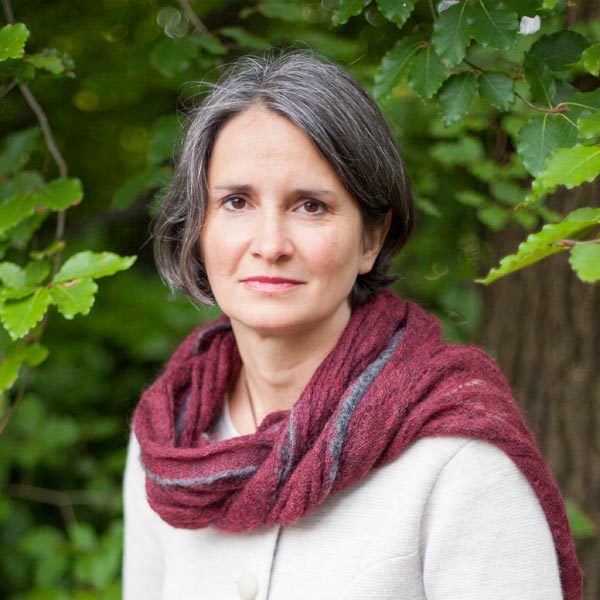 
With languages and anthropology degrees from Oxford and London Universities and a background in communication, entrepreneurship and on-the-ground environmental activism, Jojo Mehta co-founded UK non-profit Ecological Defence Integrity with barrister and legal pioneer the late Polly Higgins in 2017 to support the establishment of ecocide as a crime at the International Criminal Court. To crowdfund for this, they launched the public-facing campaign Stop Ecocide, where supporters declare themselves Earth Protectors and contribute to a Trust Fund. Mehta is key spokeswoman for the campaign and overall coordinator of the legal development and diplomatic work.