The stage has been set for several years for a real showdown between the International Criminal Court and the United States of America. And now it’s here. There were a few skirmishes along the way – remember how former president George W Bush unsigned the Rome Statute? And the Hague Invasion Act? And when prosecutor Fatou Bensouda was only allowed to travel to the US to attend the United Nations?

But now, via an Executive Order, the president Donald Trump, has turned the screws on this court – and anyone who provides it with support – that deals with individuals who commit genocide, crimes against humanity, war crimes and aggression. It’s no coincidence that this move comes as the court is now investigating potential war crimes and crimes against humanity in Afghanistan which could lead to a look at CIA blacksites – check out our podcast with Katherine Gallagher. And when the court is also poised to delve into the Israel / Palestine dispute – a touchstone of American foreign policy.

Beth van Schaak, Stanford professor, and former deputy US War Crimes Ambassador, teases out the thinking behind this move, how sanctions work in practise, how the order will affect investigations, and whether there’s any way round it – diplomatically or legally. 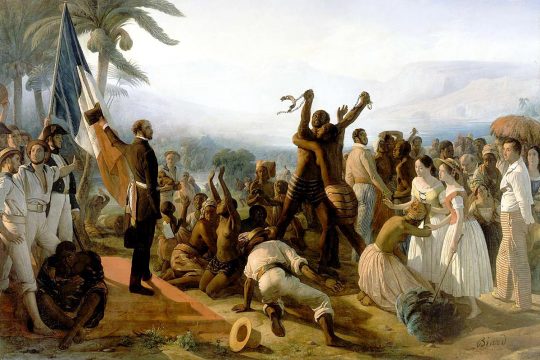 How science can help thinking on colonial crimes reparation
Most read 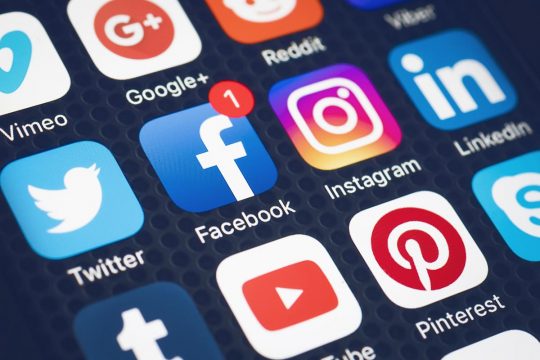