So, finally, seventeen years after the Ugandan authorities asked the International Criminal Court to get involved in the conflict in northern Uganda, former Lords Resistance Army commander Dominic Ongwen was found guilty of war crimes and crimes against humanity. We discuss the judgment details and the way we are fascinated by the ‘tragic perpetrator’ narrative of former child soldier turned rebel leader, Ongwen. Hear from Thijs Bouwknegt, Kjell Anderson, Sharon Nakandha, Mark Drumbl, and sound from the presiding judge and Ongwen’s lawyer.

ICC trial of Dominic Ongwen: Are the spirits there? 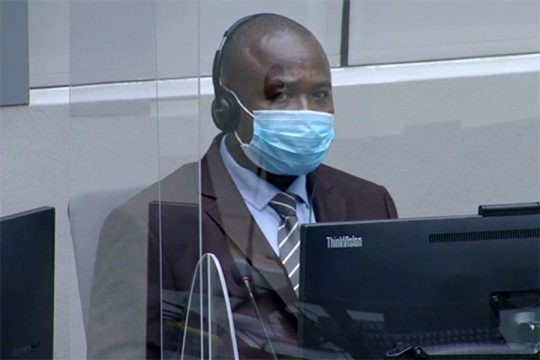