For many international lawyers, judges, and human rights actors, the ‘peace versus justice’ debate has long been resolved in favour of justice. They can point to a ‘growing tendency in international law to see amnesties as unacceptable’; to the overturning of longstanding amnesties in some countries; and to the institutionalisation of an anti-amnesty policy at the United Nations as indicators of how certain concessions on justice are no longer permissible even when adopted to ensure peace and to prevent new atrocities.

In recent years, the UN Special Rapporteur for Transitional Justice and some international human rights NGOs have sought to consolidate and expand on these claims by arguing that international law now prohibits other forms of leniency for international crimes, such as pardons, early release measures, or alternative sentencing. Several international courts have also argued, since the late 1990s, that an international prohibition on amnesties is crystallising.

Yet, conflict resolution efforts within many societies often paint a different picture, rarely resolving them according to these supposed new standards. Just in the last few months, broad amnesties have been granted as part of peace efforts in Chad and Ethiopia. Elsewhere, existing amnesties are being implemented, and amnesty decisions by the truth commissions in The Gambia and the Seychelles are pending. Even where amnesties are omitted from peace deals, or explicitly exclude serious crimes, de facto impunity is often entrenched because of the huge number of violations and perpetrators that the system needs to face.

All told, the continued use of amnesties by states, together with the categorical reluctance of states to codify any international prohibition of amnesties, undermine any notion that an anti-amnesty norm has become settled law. Indeed, as recently as 2019, the International Criminal Court (ICC) stated that ‘international law is still in the developmental stage on the question of acceptability of amnesties’.

The African Union, in turn, has highlighted that ‘in the fragile post-conflict setting, a balance and compromise must be struck between peace and reconciliation on the one hand and responsibility and accountability on the other’. Some legal scholars go further by questioning whether the turn to criminal justice has had negative consequences for the human rights field. Likewise, Third World Approaches to International Law have highlighted the risks of imposing Western approaches to criminal justice.

Peace negotiators, mediators, and supporters of conflict resolution are understandably left uncertain about how much scope they have for flexibility on justice or amnesty provisions in peace agreements. This can result in them often holding differing interpretations of what the law requires or feeling pressured to adopt positions that could be destabilising to peace negotiations and implementation. Just as consequentially, the uncertainty reduces the will and scope for exploring creative solutions that might provide reasonable compromises in processes that by their nature require mutual concessions.

From a conflict resolution and atrocity prevention perspective, this is an unsatisfactory status quo.

The Peace Treaty Initiative, a new global project of the Institute of Integrated Transitions, may offer a way out through the introduction of a concept known as the “presumption of conformity”. The concept is embedded in the indicative text of the proposed new treaty, which seeks to develop an international law to incentivise conflict prevention and resolution.

Specifically, the indicative text creates explicit minimal criteria and a clear process for the possibility of creating a positive presumption in favour of the international legality of the amnesty reached within a peace negotiation.

How does the mechanism work? The answer is found in Article 12 of the indicative text. It provides an automatic presumption of conformity to the entirety of a signed accord on the principal substantive agenda items of any peace negotiation that is handled through the treaty’s unique referral process; but it carves out a limited exception vis-à-vis atrocity crimes in the event that a majority of States Parties declares that any conditional amnesty provisions: “(i) are unnecessary for achieving the objective of this Convention, particularly the prevention or resolution of armed conflict; (ii) lack appropriate accountability conditions or obligations in regard to relevant individuals and entities; and (iii) neglect to incorporate targeted measures addressing the needs of victims, including with respect to missing and disappeared persons”.

It is worth unpacking this.

First, a legal presumption is a not a legal finding, but a device more akin to a rebuttable premise. Its main effect, in this case, would be to place the burden of proof on the challenger rather than the defender of the conditional amnesty. However, nothing about the presumption would oust the authority of the court to make an independent final judgement on the legality of the amnesty.

Second, because the overarching goal of the new treaty is to incentivise the choice of peaceful conflict resolution over confrontation, the presumption has the dual benefit of 1) creating a default signal through international law that favours the legal stability of peace agreements, and 2) avoiding the kind of red lines on amnesty prohibition that produce the negative effects already mentioned.

Third, the presumption of conformity forces an active deliberation by the Conference of States Parties concerning any conditional amnesty, in which it must weigh the cost of precluding the application of the presumption (which could potentially jeopardise the entire peace accord) against the cost of allowing it (which could disincentivise legal challenges to the amnesty). That weighing process is not open-ended, but rather guided by the explicit but flexible criteria set out in the indicative text.

Untying the Gordian knot of peace and justice

The indicative text of the proposed new treaty borrows the concept mainly because of its utility for making the path of dialogue more attractive – including on the Gordian knot of peace and justice. By providing the parties to a conflict with the prospect of a positive legal signal that a signed agreement will presumptively be respected, the principle can help nudge conflict parties towards negotiation.

While some may wonder if it is advisable for the Conference of States Parties to appear as “judge” of the legality of any conditional amnesty included in a peace deal reached within the terms of the new treaty, in fact the only “judgement” within its remit is whether or not to accord the presumption of conformity to the negotiated amnesty. The Conference has no authority to determine legality or illegality as such.

Participating in the treaty’s development

For now, the indicative text offers the chance for a new direction in the unresolved debate on amnesties. And because the text is the subject of an inclusive global consultation process, improvements can be made. For example, a future version of Article 12 could provide greater or lesser detail in the criteria of accountability and attention to victims; increase or decrease the voting threshold of the Conference of States Parties; or contemplate any other number of potential adjustments.

Regardless, the indicative text – including the presumption of conformity it proposes – should take us beyond the stale and unsatisfactory debates that persist as regards amnesty, peace and justice. In doing so, it may also help to increase awareness of the independent needs of negotiation itself – including the fact that it is not a process in which one side can simply impose its will on the other. This logically militates in favour of a future treaty that provides for tailored legal incentives, increased legal flexibility and greater legal clarity on key questions of international law that negotiators systematically encounter. Let the new debate begin. 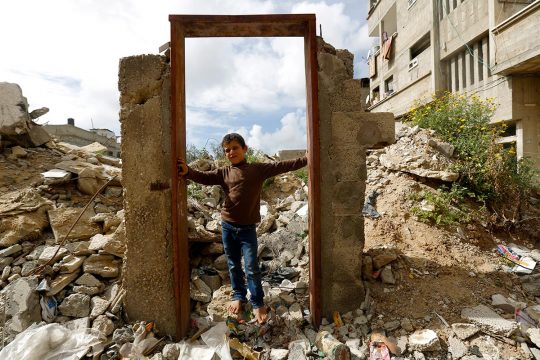 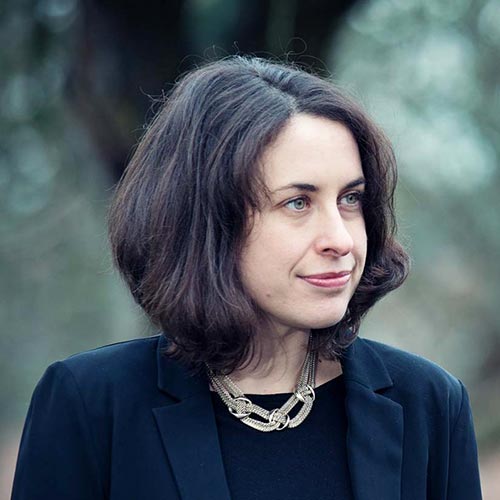 Louise Mallinder is a Professor of Law at Queen’s University Belfast, School of Law and Legacy Theme Lead in the Senator George J. Mitchell Institute for Global Peace, Security and Justice. Louise’s research on amnesties includes creating the Amnesties, Conflict and Peace Database. She also led the team of multidisciplinary scholars and practitioners who produced the Belfast Guidelines on Amnesties and Accountability. Louise is a member of the Institute for Integrated Transitions’ Law and Peace Practice Group. 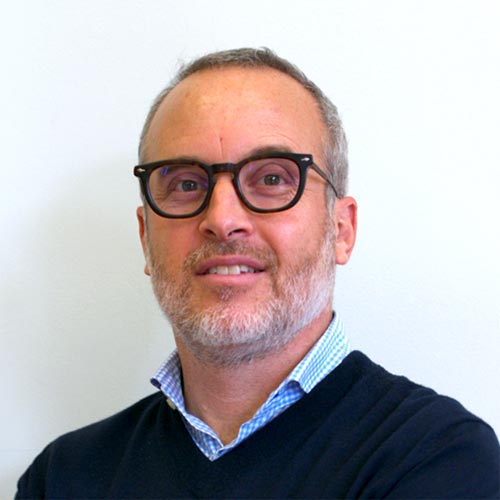 How is transitional justice carried out?
Most read