Inhabitants of Rafaï in the eastern Central African Republic often spend the night in the bush to escape attacks by Lord’s Resistance Army (LRA) rebels from Uganda. But now they have had enough, and some people are starting to fight back, as they did last Sunday. A Moroccan UN peacekeeper was fatally injured in the clashes. Meanwhile, a first LRA trial is due to start on May 2 in Gulu, northern Uganda.

On Sunday April 17, people in Rafaï were going about their daily lives when LRA units sprung surprise attacks on three villages at the same time. Villagers fled in panic as they do at every attack by the troops of Joseph Kony, the LRA leader wanted since 2005 by the International Criminal Court (ICC). With the people gone, the attackers then have free range to steal food reserves and anything useful. This time, however, people put up resistance. Emerging from hiding, some bearing arms, they counter-attacked. They managed to rout the LRA fighters and captured three of them, leaving a fourth badly injured, according to independent Central African radio station Radio Ndeke Luka.

The people of Rafaï were still cooling off when MINUSCA, the UN mission in the CAR, deployed around the local clinic where the wounded LRA man was taken. The crowd wanted to storm the clinic to get their hands on him, but the UN force stopped them. There was an exchange of fire. A Moroccan UN peacekeeper sustained a bullet injury and died later the same day, according to the UN press service. It said that one civilian was also killed in this incident.

Ongwen at the ICC, others defect and are captured

This latest LRA attack comes after the defection last week in Bakouma of two LRA members now detained by the Central African authorities, reports Radio Ndeke Luka. Their identities have not yet been made public, nor of the four captured and injured in Rafai. Uganda has not confirmed these defections and captures.

The LRA was launched in the 1980s in northern Uganda but later moved into South Sudan, the Democratic Republic of Congo and the Central African Republic. In all these countries it has committed horrendous abuses against civilians, including massacres, mutilations and abducting children to use as soldiers or slaves.

Although it still has capacity to harm, the LRA has for several years been facing serious internal divisions. Kony is said to be ill and weakened by years in the bush. In early 2015, Dominic Ongwen, one of the LRA’s most feared commanders, surrendered to US special forces deployed to the region to track Kony. Ongwen is now detained in The Hague and is the first LRA commander to appear before the ICC for crimes committed in Uganda. In February another close aide of Kony, Okot Odek, was captured in the CAR, although he is not wanted by the ICC. According to Ledio Cakaj, an American researcher on the LRA, the defection of senior LRA figures will certainly undermine the morale of the movement’s dwindling fighters.

Okot Odek is held by the Ugandan army in the northern town of Gulu and could be eligible for amnesty, according to judicial sources in Uganda. Some 13,000 LRA fighters have been able to return under a 2000 amnesty law. This law does not, however, apply to those like Kony wanted by the ICC for war crimes and crimes against humanity.

An International Crimes Division has been set up within the Ugandan judicial system, and its first trial is due to start on May 2 in Gulu after a long legal battle. This was confirmed to JusticeInfo.net by the prosecution, which plans to bring at least 100 witnesses. The trial is of Thomas Kwoyelo, an LRA commander who was wanted by Uganda but not the ICC. He was arrested on March 2009 in the DRC. In August 2011, Uganda’s Constitutional Court ruled that Kwoyelo was eligible for amnesty and ordered his release, but the prosecutor appealed. In April 2015, the ruling was overturned by the Supreme Court which said there was no automatic right to amnesty and that it was up to the Attorney General’s office to decide whether to prosecute or not.

The International Crimes Division (ICD) was set up within the Ugandan High Court in Kampala in July 2008, four years after the ICC opened an investigation into the situation in Uganda. Kwoyelo has been in detention for six years. Human rights groups say that if he is found guilty, the Court should take account of time already spent in detention when setting his sentence. 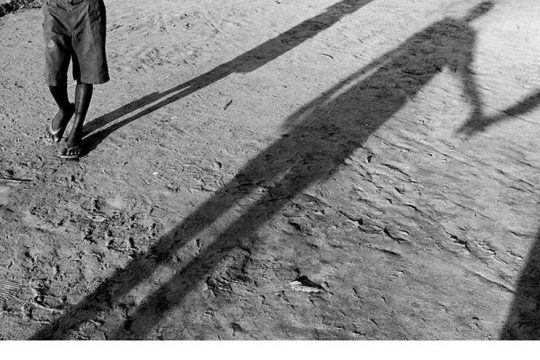 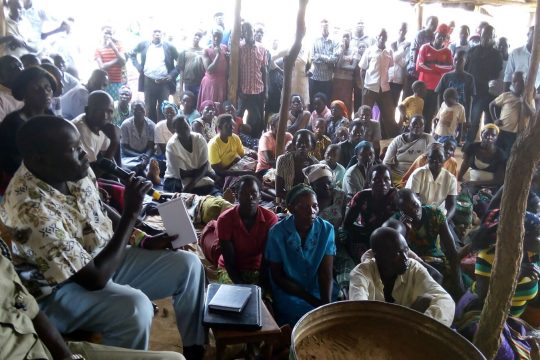 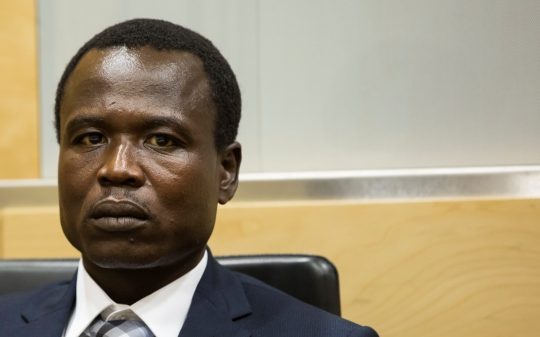 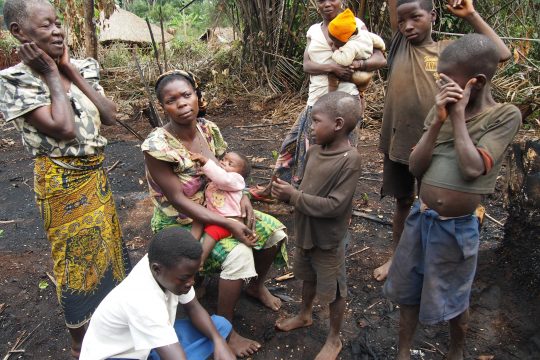