Côte d’Ivoire’s Supreme Court on Thursday rejected the last appeal of former First Lady Simone Gbagbo, opening the way for her to be tried for crimes against humanity. The trial is expected to start in Abidjan in May.

Simone Gbagbo, now 66, was already tried and sentenced in March 2015 to 20 years in jail for “undermining state security, participating in an insurrectional movement and disturbing public order” during the post-election crisis in 2010-2011. She was then referred to the Court of Assizes on January 27 this year to face another trial for “crimes against humanity”.

Her first appeal was rejected on March 17 on grounds that the defence had filed too late. A second appeal by Simone Gbagbo, whom the opposition calls the “Iron Lady”, has now failed too. Her lawyer Dadjé Rodrigue claimed this was a “political decision”.

Abidjan versus the ICC

The former First Lady, considered a key player in the five-month post-election crisis of 2010-2011 that left some 3,000 people dead, is also wanted by the International Criminal Court (ICC). But the Ivorian government has always refused to transfer her to The Hague, saying that national courts were able to give her a fair trial in Côte d’Ivoire.

The ICC’s numerous requests have not been answered, despite the fact that Abidjan transferred her husband, ex-President Laurent Gbagbo, to The Hague in November 2011 and former Youth Minister Charles Blé Goudé in March 2014. Current President Alassane Ouattara said in February 2016 after meeting the French President in Paris that he would not be sending any more Ivorians to the ICC because Côte d’Ivoire now has an “operational justice system”.

Some opposition members close to the Ivorian Popular Front (FPI, a party co-founded by Simone Gbagbo) say the reason behind Ouattara’s refusal to transfer more Ivorians is because he does not want any of his own people going to The Hague.

Ever since the crisis ended in 2011 with the arrest of Laurent Gbagbo, the opposition has accused the new regime of implementing “victors’ justice”. Indeed, despite the many abuses committed by both sides during the crisis, no Ouattara supporters have yet been brought to justice. 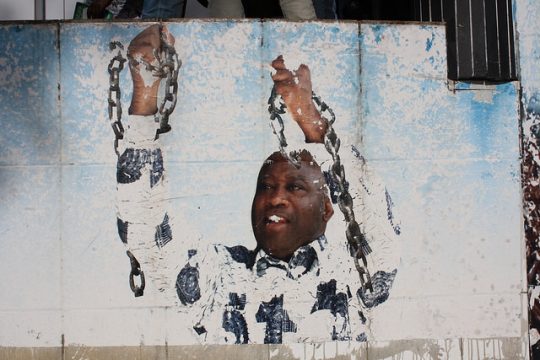 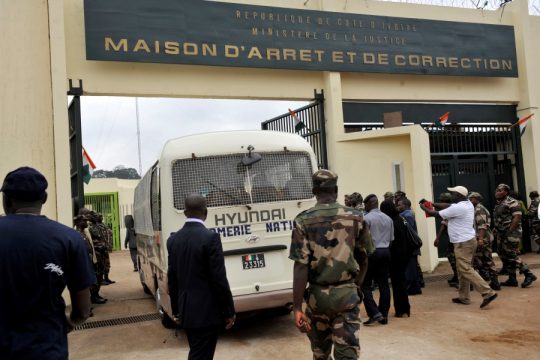