The International Criminal Court was already on a slippery slope long before last month’s decision by three African countries to withdraw. It will be a long, hard slog, but it is imperative to build an alternative approach to the court, one that truly serves the interests of citizens.

The promise of the Rome Statute, which established the ICC, was two-fold.

First was that of a single, global court to address individual criminal responsibility at the highest possible levels for crimes against humanity, genocide, and war crimes.

Second, implicit in the call “never again”, was the idea that ending impunity would serve as a deterrent.

The realisation of that two-fold promise, almost a decade and a half after the Rome Statute’s entry into force in 2002, now seems even further away.

The Rome Statute never acquired universal accession. Significantly, despite the ability of the UN Security Council to refer situations to the ICC, three of its five permanent members have refused to sign it.

This past month, no less than three African state parties (Burundi, the Gambia, and South Africa) have made good on long-standing threats to withdraw from the court’s jurisdiction.

Even before these withdrawals, African countries had indicated their unease at having yet more African situations before the ICC. What was proposed, instead, for the Central African Republic and South Sudan were ad hoc, hybrid courts – courts in situ, benefiting from both national and regional/international expertise.

That implies continental practice was already reverting to what existed before the advent of the ICC – for example, the ad hoc, hybrid International Criminal Tribunal for Rwanda and the Special Court for Sierra Leone.

There was also a decision taken to add criminal jurisdiction to the African Court of Justice and Human Rights, enabling the African court to assume responsibility for international crimes, on top of its existing jurisdiction for human rights violations and inter-state matters.

So much for the promise of a single, global court. As for the hypothesis of deterrence, a cursory glance around the continent demonstrates that incumbent leaders and armed groups still behave badly. Accountability in the future for current wrongdoing is still not their major concern. Ordinary Africans are as disposable in the calculations of power as we have always been. 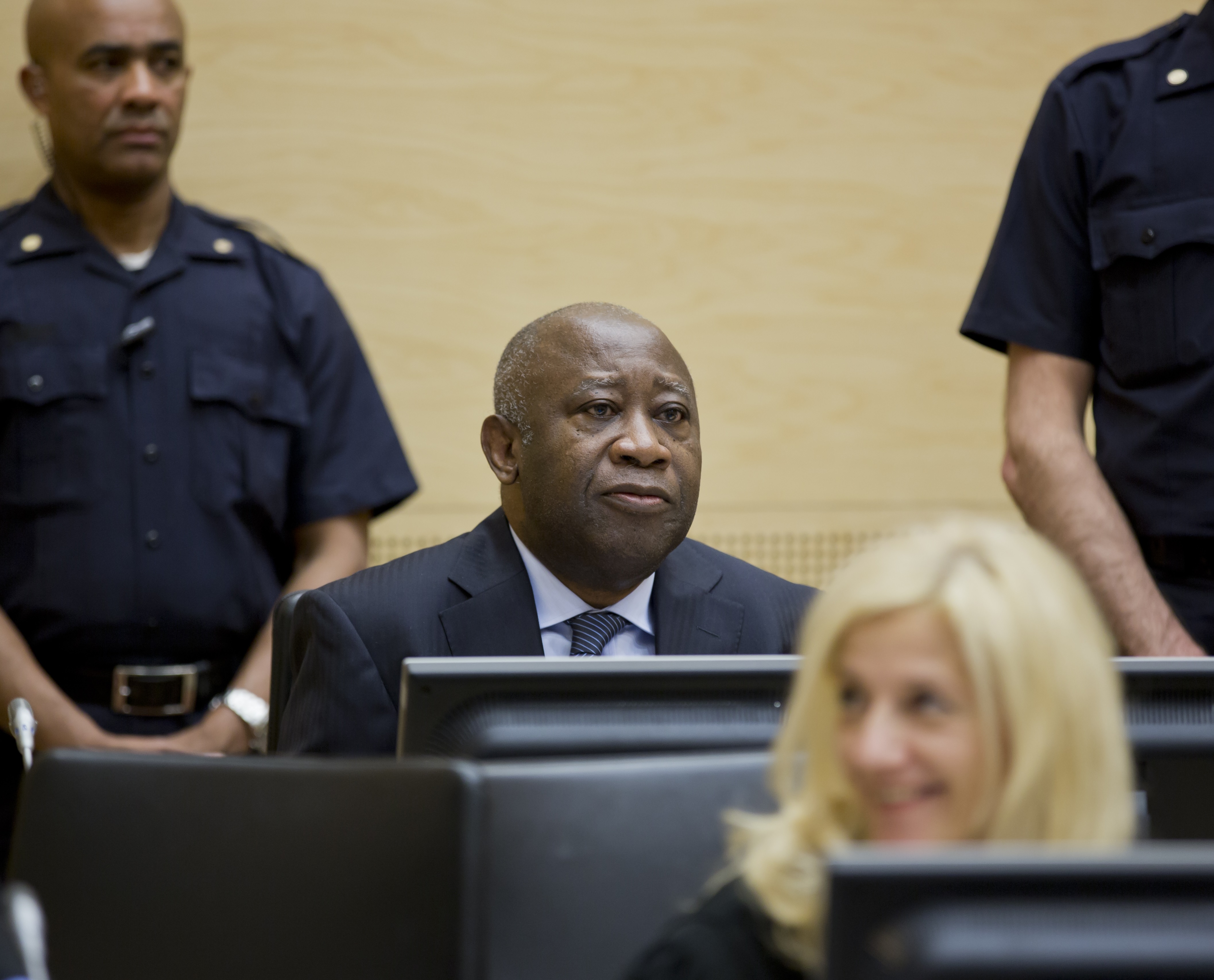 Those of us who still believe in the necessity of individual criminal responsibility at the highest possible levels – to assure survivors that there will be justice, to provide them with reparation, and to deter – need to reflect on our analysis of these developments, and ponder fresh solutions.

It is evident that self-interest was – and is – at play in respect to Burundi, Kenya, and South Africa, with incumbents using the full weight of the state to shield themselves from due process; or, more interestingly in the case of South Africa, from state obligations that its own courts have upheld. But self-interest is unsurprising: power always protects itself.

The disillusionment of African governments with the ICC began with Sudan (although the African Union did not block the initial referral of Darfur); hardened over Libya (where the AU was mediating a peace deal); and found articulation in respect to Kenya, whose government successfully mobilised opposition to cases involving President Uhuru Kenyatta and his vice president.

That frustration has finally culminated in the actions of Burundi, the Gambia, and South Africa.

"What African governments are also asserting ... is the idea that there is a fundamental problem with the global model for conflict resolution"

What African governments assert – playing into populist and shallow understandings of “anti-imperialism” – is opposition to the double standards and hypocrisies of global power. It’s a response to fears about “external intervention” and “regime change” and the perceived role of the ICC in enabling such machinations, even when it is patently evident that that is not what’s going on.

So, we have them trotting out the same tired references to “state sovereignty” and “Heads of State immunities”, as though African state parties did not read and understand the implications of the Rome Statute before signing it. Those three UN Security Council permanent members clearly did, and thus chose to demur.

What African governments are also asserting – using the ICC as an easier target than an unreformed Security Council (where the real power sits) – is the idea that there is a fundamental problem with the global model for conflict resolution.

The issue is not that “peace” and “justice” need to be sequenced, as the global model for conflict resolution now suggests. The problem is that it is unrealistic to expect belligerents to accede to dialogue and negotiations that give them a piece of the pie in the name of “peace”, but then give up the pie for prison rations in the name of “justice”.

The world has changed. We are in a less fuzzy and warm period than at the Rome Statute’s conceptualisation. Pablo de Grieff, UN special rapporteur, has even claimed we’re at the end of the liberal “post-Cold War compact”.

African governments need to challenge global power in ways that aren’t at the expense of Africa’s own (disposable) citizens. Those of us who still believe in ending impunity need to take cognisance of this changed world. Go back to basics. Focus on better organising survivors of international crimes to seek justice for themselves. Start at the national level. Hold onto the fact that change is never linear, that we are in this for the long haul.

This article was previously published by Irin .