The International Criminal Court (ICC) is to decide on March 24 what reparations to grant victims of former Congolese militiaman Germain Katanga, whom it sentenced in 2014 to 12 years in jail for crimes against humanity. To date, the Court has handed down only one incomplete decision on reparations for victims in the case of another Congolese, Thomas Lubanga. Mariana Pena, legal advisor to the Open Society in The Hague, talked to JusticeInfo.net about the role of victims at the ICC. 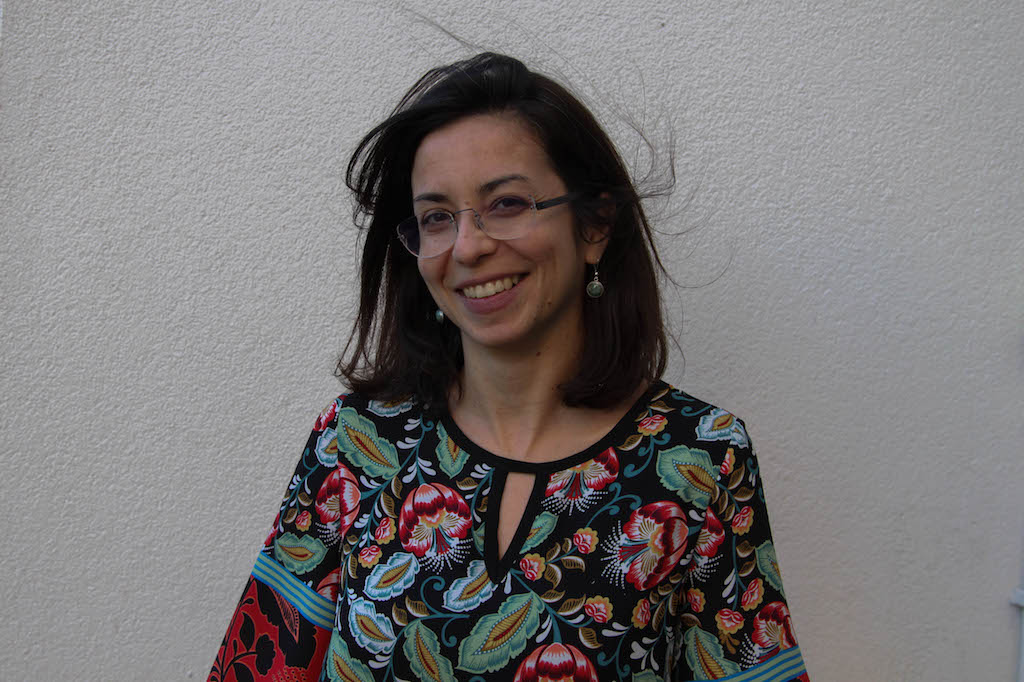 JusticeInfo.net: How do you assess victim participation in the ICC trials?

Mariana Pena: In the beginning in 2002, the Court feared that masses of victims would come to participate in the trials, so it needed to tackle this. It therefore created procedures, which are quite complicated although they have now been simplified somewhat. Victims nevertheless became documents, forms and statistics, forgetting their personalities. For those who are in The Hague, it is hard to understand exactly what is behind these numbers [at the ICC, each victim is given a pseudonym in the form of a code], and which people are really victims. As for their participation in the trials, the first thing we see is that the cases limit the opportunities for the victims to participate. Cases are limited, they target only a limited number of accused persons, and the charges brought against them are limited to certain crimes. But that has an impact for the victims. Their participation is linked to the charges, and when the charges are limited, it means their participation is limited [it is the judges who decide whether or not to admit victims to a trial, and they must demonstrate that they are direct victims of the accused person’s alleged crimes]. If we take the case of Lubanga, he was prosecuted for recruiting children under 15 into his militia, the UPC [Union of Congolese Patriots], but there are many victims of the UPC attacks. They say that if Lubanga used child soldiers to attack us then we are also indirect victims of their recruitment. But the Court turned down this argument, and refused permission for them to be heard

In the Lubanga case, victims were nevertheless able to ask the judges to add charges, notably on sexual crimes, against the Accused. But the judges decided against. What do you think about that?

This Court, which is open to victims, does not give them the possibility to influence the charges, and so the door is closed to many of them. The victims should be given a bigger margin in the preliminary stages, at the stage of confirmation of charges [procedure required to send a suspect to trial]. Because, once the case has been referred to trial, they are limited by the Prosecutor’s choices.

Can the victims choose their lawyers? We see that some victims are represented by external lawyers and some by officials of the ICC’s Office for Victims. How do you explain that?

There is no single procedure for legal representation. The question of internal or external representation is still under debate and is a sensitive issue. The Court has made different decisions in different cases, including decisions on the choice of lawyers. In the beginning it was external lawyers who represented victims, but as cases advanced, the ICC’s Office for Victims gradually played a bigger role. I think it is linked to the fact that the Court focuses too much on what has happened in The Hague and does not pay enough attention to what is happening on the ground. The fact that the ICC is concentrated in The Hague may explain this tendency to designate lawyers from the Office for Victims, because they have experience of the procedures, they know the texts and jurisprudence of the Court and how it works. And so it is easier for the Chamber to have a lawyer who is predictable in the way he or she works. Lawyers from outside will not have the same knowledge of the texts, but they will have a different perspective. Participating means really participating, not just a lawyer’s signature on a document filed in The Hague. It is the dynamics on the ground that count. It is important that victims be informed, are able to give their opinion and have some control. It is important for the future, also to help them regain control in other areas of their lives and their community, otherwise what is the use? Participation should help the victims to strengthen their role in the society of their country, to go before the Court and also defend their rights outside it. That is how I see the participation of  victims. You need to take a whole context into account. But today, the procedures do not make the victims stronger. It is a waiting process, where the victims are passive.

Some lawyers accuse the Office of Victims of acting as a sort of “substitute Prosecutor”. What do you say to that?

The lawyers who spend lots of time in The Hague and in Court have a very limited vision of what is going on in situ. They tend to work on the basis of documents. But it is really that interaction with victims that can lead to a precise perspective that is different from the Prosecutor’s and bring added value to the procedures. If that is not there, a victims’ representative may play a role much more like that of a prosecutor.

The Prosecutor speaks often on behalf of victims. Is that her role?

These are techniques of oratory. It is not just the Prosecutor, we see it often in the press releases and declarations by members of the Court. This is a Court in the process of affirming itself and reminding people of its des importance. Remembering the victims is a way of affirming itself. The Office of the Prosecutor can also represent the interests of victims, but there are in addition other interests not linked to the victims’, such as cooperation with States and the desire to get a speedy conviction, notably by limiting the charges. It is not the Prosecutor’s job to make demands on behalf of victims, but rather on behalf of the international community, I think.

How do you explain the slowness of the reparation procedures?

It is hard to talk of a “reasonable time period” 14 years after the events took place. These are the first cases, and the Court has had to learn to work with completely new procedures, but unfortunately it is the victims who have paid the price. We might imagine, for example, that the Court start, even before the conviction, to evaluate the damage inflicted and gather the evidence.

In the Lubanga case, the victims’ lawyers expressed disappointment at the attribution of collective reparations. What do you think about that?

The Court is not always able to grant individual reparations. In the Katanga case, the lawyers were able to meet the victims, find out their opinions and their preferences. And they explained that they do not want collective reparations, because there are many existing projects which have not benefitted victims and which have caused disputes in the community. I think everything depends on the context. With regard to Al Mahdi [Ahmed Al Mahdi was sentenced in 2016 to 9 years in jail for war crimes in northern Mali], the charges were limited to the destruction of mausoleums in Timbuktu. In that case, we could think that collective reparations are appropriate, collective reparations for collective damage. But it is obviously more complex when it comes to awarding collective reparations for harm to individuals. For the Court, it is a question of taking individual cases into account at the same time as funding limitations, so obviously it is not easy.  A fair balance needs to be found between reparations linked to the facts of what happened and the current life situation of the victim 15 years on.

NGOs have raised much hope among victims about this Court. Do you feel that today they are disappointed?

In the DRC [Democratic Republic of Congo], people have been disappointed on all levels. Today when I go somewhere, I explain that the ICC is one option among others to obtain justice, but that it should not be the only hope. Victims’ lawyers have also been faced with disappointments. But whether justice is rendered before this institution or another, what matters is that it is rendered. We regard international justice as something that goes well beyond the ICC.

Copy this HTML into your CMS
Press Ctrl-C to copy
Related articles
ICC jails ex-Congo VP for bribing witnesses
ICC poised to make first awards to war crimes' victims
ICC Prosecutor at a turning point
Democratic Republic of Congo : Related articles
Belgian colonial past: Commission fails on apology to victims
David Van Reybrouck: "The fight for decolonization can’t be detached from the fight against global warming"
Most read
Did Christopher Columbus commit genocide?
Everything you need to know or argue about a special tribunal on Russia’s crime of aggression
ICC - Related articles
Brazil: Can Lula and an NGO appeal to the ICC push justice for crimes in the Amazon?
"Ukraine: Justice in times of war": the full video of our debate in The Hague