On January 5, 2018, Nepal’s cabinet decided to extend the tenure of the country’s two transitional justice (TJ) bodies for another year. But this was done without consulting primary stakeholders and without evaluating the work of the commissions over the last three years.

The Truth and Reconciliation Commission (TRC) and Commission of Investigation on Enforced Disappeared Persons (CIEDP) were set up in February 2015 with an initial two- year mandate and a one-year extension to complete the assigned tasks. However, in three years both commissions failed to deliver satisfactory results. They continue to suffer because of their limited mandates and the fact that the government financially controls them. They seem incompetent and passive, and have failed to deliver a result on time.

Victims’ groups and civil society are demanding that the law be amended in line with Supreme Court directives of January 2, 2014 and February 26, 2015 related to transitional justice and war era crimes. Nepal’s Supreme Court has made clear rulings to bring laws and procedures that create a justice-friendly environment, directing that: (a) there should not be amnesty or pardon for grave human rights violations such as extra-judicial killing, enforced disappearance, torture, rape and other acts of sexual violence; (b) the statute of limitations for grave offences must be removed; (c) the cases recommended by the TRC and the CIEDP must be prosecuted; (d) torture and enforced disappearance must be criminalized  through the enactment of laws; (e) cases before court cannot be transferred to the TRC or the CIEDP; (f) dignified and respectable reparation for victims; and (g) reconciliation cannot be made without the consent of victims.

The National Network of Families of the Disappeared and Missing (NEFAD) strongly demands the criminalization of enforced disappearance, and that families' truth seeking and reparative needs be addressed. “We will not accept this unilateral political decision without amending the legislation according to the Supreme Court decisions,” says NEFAD General Secretary Bhagiram Chaudhary. “Just extending the tenure will further instrumentalize and paralyse the commission, indirectly protect the perpetrators and legitimize the state-led process against the spirit of victims’ justice.”

Without criminalization of enforced disappearance and torture and establishing a Special Court to hear conflict-related crimes, both commissions will likely not produce a credible report but rather waste another year merely serving the interest of the State and alleged perpetrators. It seems the government and political parties only wish to continue the TJ bodies to convince the international community that Nepal is committed to addressing its past and human rights violations. As Nepal begins its UNHRC membership from January 2018, the international community should closely watch how Nepal handles rights issues at home. 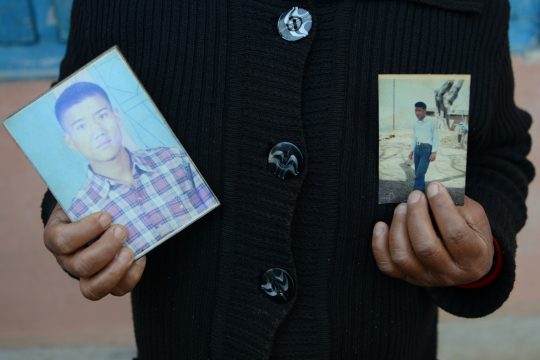 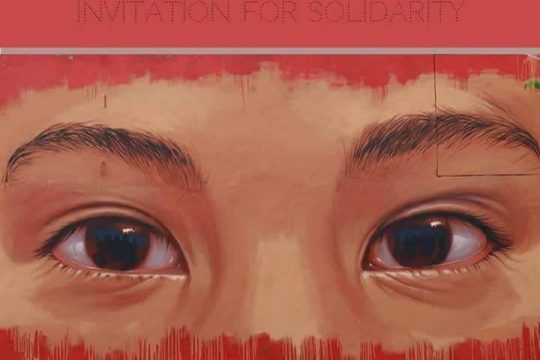 Disappeared in Nepal : The survivors'unanswered questions 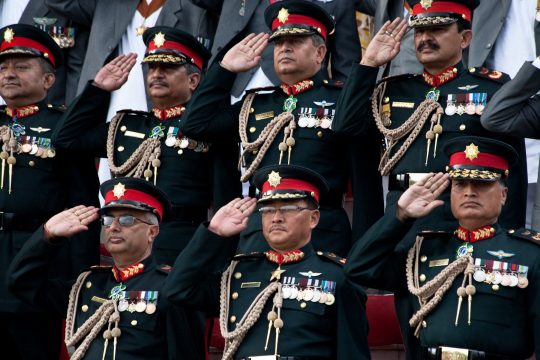 Nepal : Politicisation of the supreme court and its impact on justice process in transition
Nepal : Related articles