The latest joint operation by UN peacekeepers and Central African forces in Bangui’s PK5 district is viewed by factions of the ex-Seleka rebels as an attack on Muslims. In response, some militia have organized protest shut-downs in the areas under their control. And over the weekend these former rivals, now magically reconciled, started gathering heavily armed forces at Kaga Bandoro, in the north. What are they planning? The UN force has issued a warning.

Frequently accused of doing nothing, the UN force decided to act in the capital by launching on April 8 “operation Soukoula Km5” to disarm the gangs infesting this strategic district. The shopkeepers of PK5 – a kind of Muslim enclave and economic lungs of Bangui – were fed up with extortion. But the groups targeted immediately claimed it was religious persecution, a complaint taken up by certain opinion leaders.

In an address to the nation on April 11, President Faustin Archange Touadera, who is Christian, did not hide his anger. “We are working to bring peace back to our country, but each time some people try to instrumentalize the situation for political reasons by talking about Christians and Muslims.”

Three days later, ex-Seleka faction members started regrouping in Kaga Bandoro, main town of the Nana Gribizi prefecture. According to the Network of Central African Journalists for Human Rights (RJDH in French), they are arriving heavily armed from Birao, Ndélé, Moyenne-Sido and Kabo in 4x4 vehicles and on motorbikes.

What does this sabre-rattling mean? “We have indeed established the arrival of some FPRC elements,” UN mission (MINUSCA) spokesman Vladimir Monteiro told Radio Ndeke Luka. “MINUSCA is following this situation closely, but for the moment there is no threat to the population.”

“We are continuing to tell the armed groups that they must stay within the logic of dialogue, in line with the African Union peace initiative,” he continued. “Operation 'Soukoula Km5' launched on April 8 targets criminal groups, not the Muslim community.” 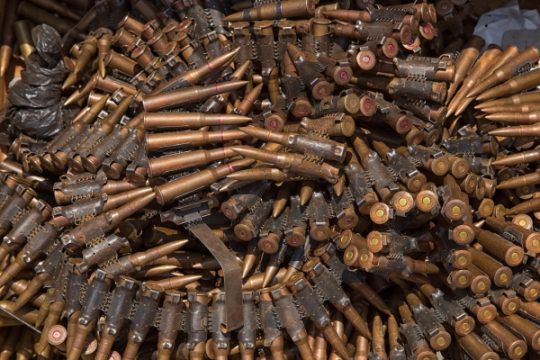 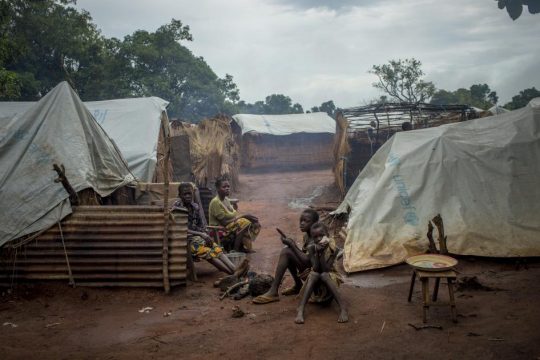 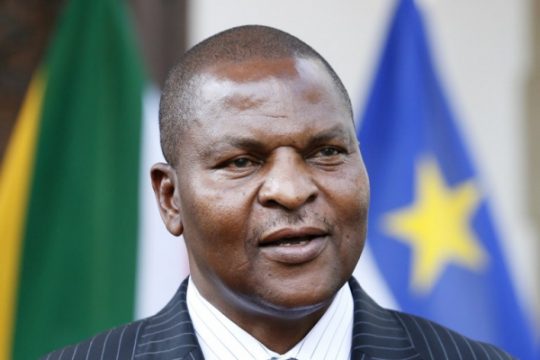 Ephrem Rugiririza, with Radio Ndeke Luka
All reports from this author
Ephrem Rugiririza is Deputy Editor-in-Chief for Africa of JusticeInfo.net. He has been covering transitional justice issues for more than 20 years. He began his career in 2001 as a correspondent for Rwanda’s Judicial Diplomacy magazine for which he covered genocide trials before the traditional Rwandan Gacaca courts. Two years later, he joined Fondation Hirondelle as a journalist at the Hirondelle News Agency, then based at the headquarters of the International Criminal Tribunal for Rwanda (ICTR) in Arusha, Tanzania. He became editor-in-chief in 2009, before taking part in the creation of JusticeInfo.net in 2015. Ephrem Rugiririza also collaborates with other international media such as the Agence France Presse (AFP). He has also been a correspondent for Reporters Without Borders (RSF) in Tanzania.