After Sierra Leone’s decade-long civil war ended in January 2002, the small West-African country was the center of the transitional justice world. The Special Court for Sierra Leone (SCSL) operated for about eleven years with more than 400 staff members. The Sierra Leone Truth and Reconciliation Commission (TRC) compiled a four-volume account of the conflict that went to press in 2004. Today, the transitional justice community has moved on. The TRC archives in Sierra Leone’s capital Freetown barely receive any visitors. The former SCSL-courthouse is falling apart. Visitors are not allowed to take pictures. In the adjacent peace museum, which was refurbished last December, the only guide is anxious to save money and switches off the light in each room once the first visitor in months has seen all exhibits. This is not the center of transitional justice anymore; it is the periphery of it. Still, one largely forgotten measure continues to operate: Sierra Leone’s reparation program. Its story holds important lessons about the sustainability of transitional justice processes and the attention span of international actors – both practitioners and academics – in the field.

From the TRC recommendations to ad hoc measures

The TRC devoted an entire chapter of its final report to recommend comprehensive reparation measures for the most vulnerable survivors – amputees, severely war-wounded, survivors of sexualized violence and war-widows. The chapter foresaw pensions, free healthcare, education benefits and much more. Sierra Leone’s government reluctantly agreed to implement the recommendations, but failed to take any action for four years. It required pressure from Sierra Leone’s biggest survivor organization, the Amputee and War-Wounded Association (AWWA) and a 3.5 million USD grant from the UN Peacebuilding Fund (PBF) to kickstart reparation efforts in 2008. The International Organization for Migration helped create a reparations unit in the National Commission for Social Action (NaCSA) and with the help of the International Center for Transitional Justice 33,863 survivors were registered. Yet, from the beginning, major stumbling blocks appeared. The proposal to the PBF foresaw that the government would raise additional funds through special taxes, a debt-relief-for-reparation-scheme and other measures – none of which were implemented. The lack of funds, operational challenges and disadvantageous PBF regulations forced a change of course. Instead of implementing the TRC recommendations as planned, each registered survivor received an interim-relief payment of 100 USD to bridge the time gap until more comprehensive reparation could be delivered.

Alas, that day never came. Sierra Leone quickly decided to focus exclusively on individual compensation. From there on, the reparation program was defined by incoherent ad hoc measures, mostly stimulated by international donors. In 2011, a second PBF grant allowed NaCSA to give another 300 USD as interim-relief to 1138 amputees.

And then came Ebola

The first genuine compensation package was delivered between 2013 and 2015, after the UN Multi-Partner Trust Fund (MPTF) granted Sierra Leone another 2.5 million USD for that purpose. Amputees and war-wounded received 1,400 USD along with limited skills training – mostly workshops on financial literacy.

In 2015 and 2016, Ebola ravaged the country and made NaCSA’s work impossible. Afterwards, the survivor register needed to be updated – seven years had passed since the original registration effort and much of the information was outdated. In 2017, NaCSA’s work again stalled, because no international funds were available and the budget promised by the government did not arrive until late that year. Only in 2018 did the process resume and Sierra Leone started to compensate survivors of sexualized violence and war-widows.

Beyond these core efforts, 16,500 survivors received counselling until 2016, when money for the program ran out. In addition, Sierra Leone provided some support to a housing program by the Norwegian Refugee Council and to UN Women in delivering skills training (e.g. in soap making, tailoring and gara tie-dyeing) and healthcare to survivors of sexualized violence. Lastly, the reparation program delivered symbolic reparation in the form of commemoration ceremonies and an apology to Sierra Leone’s women.

The government had a number of other priorities

Even considering only this basic data, it is apparent that Sierra Leone did not deliver adequate, effective and prompt reparation to survivors. After four years of inactivity, it took Sierra Leone over a decade to provide a hotchpotch of small, unsustainable and incoherent reparation measures to probably only a fraction of the survivor population. Almost 29 years after violence started to engulf Sierra Leone, some survivors are still waiting for measures promised to them 15 years ago. Even those who received compensation often continue to live in abject poverty – 1,400 USD quickly evaporate, if chances for employment and business opportunities are scarce. No wonder frustration and disappointment with the program are so common among survivors.

In hindsight, this outcome was foreseeable. Sierra Leone’s government never showed much enthusiasm for providing reparation to survivors. With limited resources and given the many challenges the country faced – rebuilding society after civil war, pursuing development and later managing the Ebola crisis – political priorities often lay elsewhere. Only upon pressure by AWWA did it apply for funding. Progress always depended on outside resources. Until 2014 – six years into the program – the government contributed 200.000 USD in funds, compared to 7.5 million USD given by the UN. Only when international donations ceased for good did the government provide domestic funds on a larger scale. By 2018 it had still only contributed roughly a quarter of the 10 million USD the program had cost since 2008.

Sierra Leone’s reparation program challenges those who pay attention to think about sustainability: the attention span of the international transitional justice community, practitioners and academics alike, can be short – often too short to ensure the delivery of meaningful, comprehensive reparation absent domestic political will. This situation is not unique to Sierra Leone. Many transitional justice measures around the world cannot build on much domestic political support. Even where it originally exists, political tides can change – as Colombia makes painfully clear.

Of course, it remains Sierra Leone’s obligation to repair survivors. The reparation measures it provided do not suffice to discharge that obligation and a lack of international support provides no excuse for inaction. Nevertheless, political will won’t magically appear. Sierra Leone ranks among the ten least developed countries on earth. It has little resources to spare and budgetary priorities will always lie elsewhere. Political will is also difficult to create. Survivors do not have a voice powerful enough to change the government’s policy. AWWA is stifled by a lack of resources and organizational structures. At times, the organization is unable to pay for electricity in their headquarters.

With a lack of domestic political will, an international community busy elsewhere and survivors too marginalized to substantially influence the political process – what remains to enforce the right to reparation for Sierra Leone’s survivors? One could still rely on international oversight. Sierra Leone awaits its Universal Periodic Review in 2021. The UN Human Rights system could and should take up the topic and give survivors’ claims the weight they alone cannot attain. Yet, to believe that an isolated intervention is the solution to the problem is optimistic – to put it mildly.

Closing a gap “of scandalous proportions”

Mindful of the challenge, the UN Secretary-General emphasized that “to enhance the sustainability and relevance of transitional justice processes, these should be carried out, where feasible, by local and national actors. In this regard, international assistance has to concentrate on development of national capacity to initiate and lead the process.“

Obviously, such collective reparation measures alone cannot make up for a lack of political will. But they provide one piece of the puzzle, which can ultimately help close what the Special Rapporteur on truth, justice, reparation and guarantees of non-recurrence described as an “implementation gap (…) of scandalous proportions”. 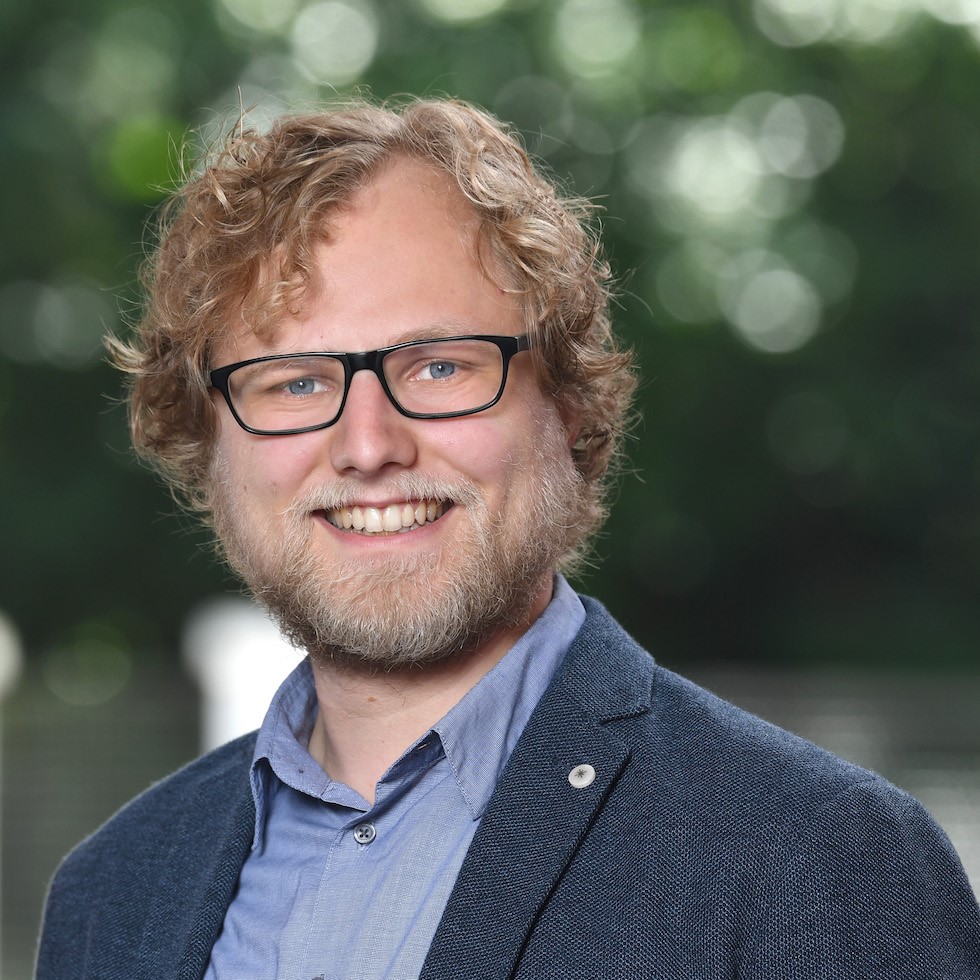