Tense and nervous, Alieu Kosiah could not sit still. The main issue in this unprecedented trial – for the length of the investigation and being the first universal jurisdiction trial in a Swiss civil court – could be summarized as follows: Was this former commander of the United Liberation Movement of Liberia for Democracy (ULIMO) present in the northern Lofa region between 1993 and 1994, at the time of the crimes for which he is accused?

On March 2, the victims’ lawyers began their joint plea and, with the help of a detailed chronology, Raphaël Jakob tried to show that the various explanations given by the accused do not hold water. “In addition to the convincing testimonies of our clients, historical sources confirm the explanations of the plaintiffs and show that the group to which Mr. Kosiah belonged was on the spot at the time of the worst abuses and systematic looting of the region,” he argued. “Mr. Kosiah has no alibi during the periods mentioned. There is not a single historical event that Mr. Kosiah could cite that would indicate he was not present in Lofa during the commission of the crimes. On the contrary, he himself describes events that took place there and at that time, and two of the defence witnesses who were also combatants say they were with him at the scene.”

This argument was followed by that of fellow victims’ lawyer Hikmat Maleh: “During the whole of these proceedings, we systematically had to deal with a defendant who denounced a conspiracy theory. He says, for example, that if the plaintiffs recognize the photos presented by the Public Prosecutor’s Office, it is because they are lying. And if they do not recognize them, they are lying too.” Wishing to denounce the behaviour of the accused, both during the investigation and at trial, the lawyer seized an opportunity when Kosiah could not repress a sneer. “This is the all-powerful feeling of Alieu Kosiah, who also tried to intimidate the plaintiffs during their hearings,” the lawyer said.

The line of defence

When Kosiah’s lawyer Dimitri Gianoli stood up the next day to plead in his favour, the accused remained agitated. Kosiah accompanied him to his chair and regularly nodded in agreement, sometimes giving the impression of being a boxing coach cheering on his protégé from a corner of the ring. After hearing numerous witnesses in six years of proceedings constituting more than a thousand pages of minutes, Gianoli’s defence argument remains the same: Alieu Kosiah could not have committed the crimes that the prosecution claims because he was not present at the time of these acts. The defence counsel concentrated on trying to show various contradictions in the testimony of the civil parties – for example, the fact that “one of the plaintiffs says that Kosiah was wearing a military jacket, but this outfit is in no way adapted to the climate. No one ever wore that jacket but rather shirts, because of the heat. So this is proof that the witness is lying”. And, Gianoli concluded, “there are too many inconsistencies for these people to be telling the truth. Their testimonies are fabricated.”

Confronted with defence witnesses who seemed at times to be more prosecution witnesses – in particular former child soldier Kunti K., himself awaiting trial in France – the lawyer said they were also mistaken when they indicated that Alieu Kosiah was present at the scene of the events. And to show that the atrocities he is accused of – torture and murder of civilians, rape, cannibalism – do not fit Alieu Kosiah’s personality, Gianoli cited a report from his Bern prison, stating that he is a well-integrated prisoner, meticulously preparing his case and receiving almost daily visits from his counsel.

After more than twelve hours of pleading, it was time for Gianoli to wrap up his case. He argued that Kosiah cannot be held responsible for recruiting a child soldier because he did not know that it was illegal at the time and that he is not responsible for his recruitment, since the person in question volunteered. He quoted the former child soldier who came to testify: “I wanted to be with Alieu Kosiah because I loved his style, but he did not recruit me.” (International criminal law considers that a minor, below a certain age, is not in a position to decide himself whether to be recruited).

This defence strategy seemed to annoy prosecutor Andreas Mueller who was the first to speak on March 5: “The accused seems to think that the Liberian civil war was like a big play, that all the civilians attended from the premiere to the last minute, that they bought the programme of the show with the script of the play, the name of the director and all the participants. So civilians should know everything, every rank, every weapon. It’s just absurd.”

The prosecutor further attacked defence claims that Swiss NGO Civitas Maxima and the plaintiffs conspired against Kosiah. “For Alieu Kosiah, it’s simple: witnesses lie, lawyers lie, journalists lie, Bern prison guards lie, international organizations lie, renowned historians lie. In short, everyone lies,” Mueller told the court. “For him, it is a worldwide conspiracy and the only one telling the truth is Alieu Kosiah. It’s like Alieu in Lofa Wonderland! But every fairy tale has an end, and the defendant’s ends in this room.”

“The victims didn’t matter to him then and they still don’t matter today, because the only victim is himself,” said Alain Werner of Civitas Maxima, who then took the floor. The Geneva lawyer said he regretted the defence lack of words for the victims. He also recalled that Alieu Kosiah had filed a criminal complaint against him, which was dismissed by the Geneva Public Prosecutor’s Office and then by the Federal Court. “For six years, we were told that our witnesses lied, sometimes for asylum, sometimes for money. But now is it simply because of ethnic hatred?”

“I’m sure justice will prevail”

It was too much for Alieu Kosiah, who protested and moved about on his chair. This annoyed court president Jean-Luc Bacher, who ended up asking him to keep quiet. After three weeks of hearings and pleadings, often interspersed with procedural incidents, it was then up to the accused to say the last word. Speaking in English, Kosiah revisited certain facts that he believes to be inaccurate. “Anyone who has committed crimes in Liberia should be put on trial,” he then exclaimed. “But I did not participate in crimes in Lofa. There is no evidence, video or photos of bullet holes or blood.” Then, looking at the judges he added: “Justice has no colour, it is for everyone and I am sure it will prevail.” 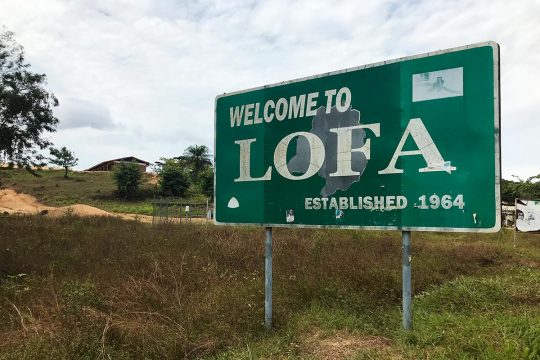 Massaquoi trial: “Every living thing that drinks water can forget” 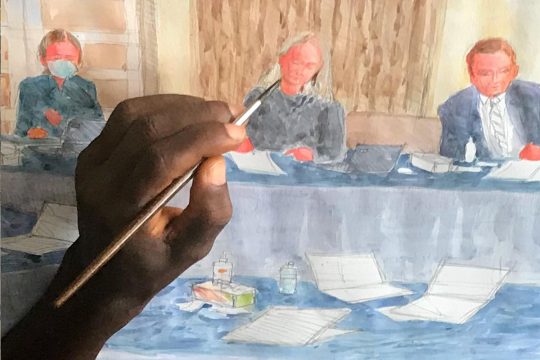 Massaquoi trial: the date that can change everything
Most read 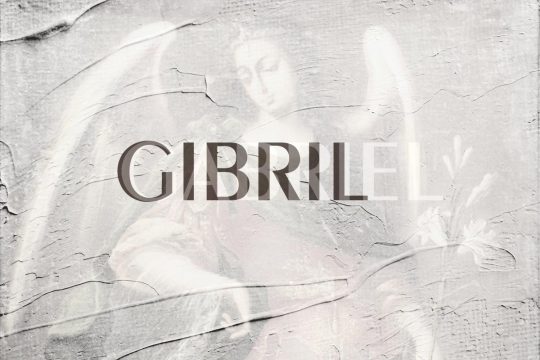