As the African Union summit closed on January 31, 2016, Kenyan media ignited with reports that the African Union endorsed mass withdrawal of African countries from the International Criminal Court. But the reality is a lot less newsworthy than the main source – Kenya’s President Uhuru Kenyatta, himself a former ICC suspect – suggested.

What the AU actually did was to endorse having its Open-Ended Committee of African Ministers on the ICC consider a roadmap on possible withdrawal, among other activities.

To be sure, any action that even inches the AU toward backing withdrawal by an African ICC member is a move in the wrong direction, and inconsistent with justice for victims of international crimes.

But the decision is not a call for mass withdrawal, nor is it the first time withdrawal has been raised but not materialized.

This is for very good reasons. Not only is the ICC investigating the most brutal crimes – war crimes, crimes against humanity, and genocide – but for the majority of investigations, African governments – Mali, Cote d’Ivoire, Central African Republic, Uganda, and the Democratic Republic of Congo – asked the ICC to get involved. The court also just began its first investigation outside Africa, in the Republic of Georgia.

Does the ICC need to improve and its reach need to expand? Absolutely. Some powerful countries, including the United States, are beyond its authority because they haven’t joined the court. And the permanent members of the United Nations Security Council can block investigations of countries that haven’t.

But the ICC remains the last hope for justice for many when other avenues fail. The ICC can hold even high-level leaders to account when they are implicated in the worst abuses. It shouldn’t really surprise anyone that this is creating some vociferous opponents.

African ICC members interact constructively with the ICC all the time. But when the political debates rage in Addis Ababa or even The Hague, many are silent. This is a disservice to African and other victims and to the AU’s own Constitutive Act, which rejects impunity under article 4. It also increases the risk that one of these days efforts to promote withdrawal may bear fruit.

Activists across Africa and international groups have worked to fill the void, campaigning for principled support of the court by African governments. But the cause of justice needs more vocal government champions in Africa to ensure victims have a chance for justice. 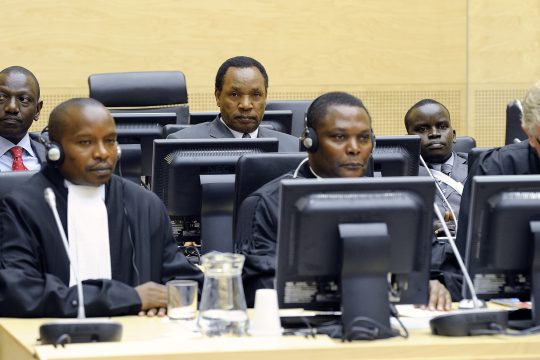 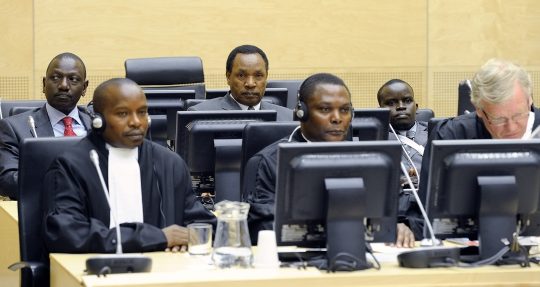 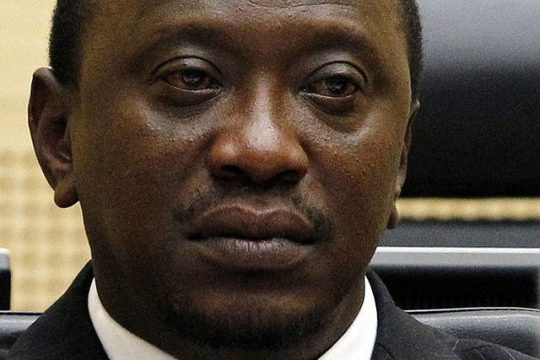