In an article that made an impact, American political sociologist Larry Diamond says that since 2006 we have been living through a “democratic recession”. The events of the past few weeks prove him right. The nomination to the post of US Secretary of State of Mike Pompeo, a supporter of torture, and of Gina Haspen to head the CIA are unfortunately the most recent symbols. Gina Haspen, directed a secret prison of the American intelligence services in Thailand where torture, especially waterboarding, was used against suspected “terrorists”. The Trump Administration is clearly not in line with respect for human rights.

In Europe, the wave of populism has not stopped rolling. In central and eastern Europe, populists with a whiff of xenophobia have come to power in Poland, Hungary, Slovakia and the Czech Republic. They made defence of national identity the key theme of their election platform, just like the Austrian extreme right which is now in power and the AfD in Germany, which made an electoral breakthrough. And then last but not least is the amazing score of Matteo Salvini’s Northern League in Italy, a neo-fascist party that has risen from 4% of the vote in 2013 to 17% today and has become leader of the right-wing coalition that won the recent elections. Plus Marine le Pen in the second round of the French presidential elections. No doubt the upcoming elections in Greece will see the Golden Dawn party increasing its score.

The reasons for the rise of the extreme right and populist movements lie in increasing economic inequalities, a feeling of insecurity generated by neo-liberal globalization, fears about migration issues and the collapse of European social democracy. The traditional élites are regarded as powerless or irrelevant, while the European Union is viewed as a bureaucratic monster trampling on national sovereignty and independence. The ideology of these populist movements feeds off hatred of the “globalists”, seen as lawless profiteers disconnected from the legitimacy of attachment to the land, and hatred of migrants depicted as barbarians with archaic customs. A worrying sign is that most analyses find a significant and sometimes majority part of the youth in certain countries are attracted by these populist movements. In this ideological prism, democracy is viewed as irrelevant because too weak and not suited to tackle the challenges of the time.

This feeling of loss of identity, breaking down of the social fabric and putting down of the Western world is also accompanied by the rise of strongmen such as Putin and Erdogan. It is also revealing that the Chinese president has allowed himself the luxury of changing his country’s constitution to stay in power as long as he wants, just like a number of African presidents. Faced with the increase in human rights violations on all continents reflected in his last annual report, UN High Commissioner for Human Rights Zeid Ra’ad Al Hussein has decided not to seek a second term. The decision is emblematic of the current geopolitical context.

These worrying developments have heavy implications for transitional justice. Transitional Justice was born after the fall of the Berlin Wall in a climate of optimism carried on the third wave of democratization. A quarter of a century later, we are at the exact antipodes of this brief post-1989 era of optimism. The implications of this democratic regression for transitional justice are numerous. Firstly because Western governments, which were the most constant defenders of multilateral diplomacy and human rights, are now less so. This does not mean to say that they were always consistent with their rhetoric. It was President Roosevelt who said of the Nicaraguan dictator “He may be a son of a bitch, but he’s our son of a bitch ”.  But at least the Western countries vigorously supported the system of defending human rights, which is no longer necessarily the case. Moreover how can they when supporters of  torture now hold key posts in the Trump administration  and certain governments in Europe do not bother to hide their xenophobia with regard to migrants?

Another implication for transitional justice is that the positioning of the Trump administration and the terrible weakness of the European Union provide Russia with an easy alibi to oppose any Security Council resolution that aims to limit indiscriminate bombing of civilians in Syria, where the number of civilian victims can be counted in hundreds of thousands. Indifference to the Geneva Conventions can also be seen in the war in Yemen, scene of the biggest humanitarian crisis in the world. In Afghanistan, Yemen and Syria, hospitals are no longer considered safe havens, which goes against international humanitarian law. It is not therefore surprising that despots in other countries feel the climate is right to impose their views by any means.

And so in this era where the human rights system is weakened, the rare winds of hope come from societies like Gambia and Tunisia which have themselves launched democratic transition processes. This crisis period could perhaps be a time of opportunity because it presents the conditions to imagine new ways of conflict resolution. No-one knows if the peace accord in Colombia will hold after the results of the last elections, but it contains new ideas around reconciling peace and justice. 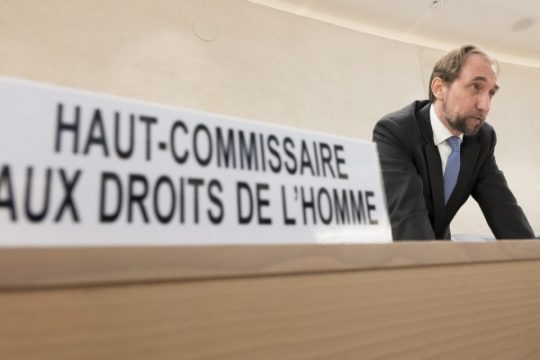 World must act on a litany of crimes, says outgoing Human Rights Commissioner 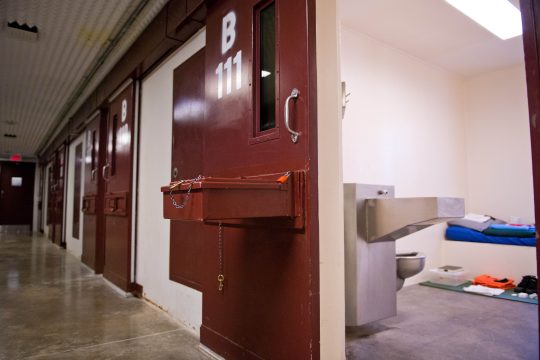 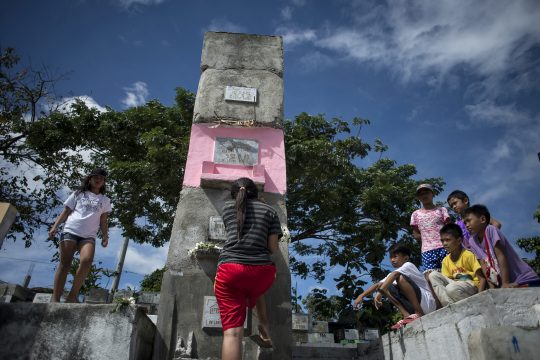