“The Ivorian government has decided to establish 16 December each year as a national day of forgiveness and remembrance in honour of all victims of the crises in Côte d’Ivoire,” announced Mariétou Koné, Ivorian Minister in charge of Social Cohesion on 3 March, at a ceremony in honour of seven women supporters of President Alassane Ouattara who were killed at the height of the 2010-2011 post-election crisis.

Kobenan Joachim, whose leg has been amputated below the left knee, is also a victim of the crisis. He received a “stray” bullet during fighting in the commune of Abobo, one of the places where the crisis was most violent, which leaves terrible memories for this man known to his friends as “Socrates”. He welcomes us to his modest home, in the popular Gonzagueville district south of Abidjan, the country’s economic capital.

“What is done is done”

Joachim offers a flacon still containing a little hand gel. “Brother, you should sanitize your hands, but just use a little gel. There’s Coronavirus and we don’t even have money for soap. As they say in Abidjan, how are we going to manage? What a struggle!” he laments at the outset. “It is you who informed me that the government is going to make a day for the victims. Once I saw ministers going to a ceremony in white. It’s not a bad idea,” says Socrates. Enrolled in the first year of his geography degree before the violence, he is nicknamed that way because he speaks “like a philosopher”.

“It’s important to take care of the victims before talking about remembrance,” says Joachim. “The two can go together. But the government’s priority must be to take care of the victims. You see where I live (his hand sweeps around the small room off a communal courtyard). My studies have stopped. I am handicapped. To survive, I teach children whose parents are as poor as I am. Do you think I am willing to spend what little money I have on transport to go to a ceremony in December with the politicians who caused this war? What is done is done. What is important is to live with dignity and not spend money on ceremonies or statues,” he says bitterly.

Given the coronavirus pandemic, it was via WhatsApp that we talked to the first vice-president of the Covici victims’ organization about the issue of remembering the victims. Covici claims to represent 157,000 victims through 65 member associations. The government’s decision to establish a day in honour of the victims is a “welcome” initiative, says Toe Seydou. “This decision,” he says, “is also a positive response to Covici’s long plea that symbolic reparations not only be carried out, but for all victims of the crises in Côte d’Ivoire, not just the seven women who died in Abobo.”

However, “the victims were not involved in the discussions for the choice of date,” Seydou said. “Victims were never involved in the design, monitoring and evaluation of any ongoing reparation measures. Yet the principles of transitional justice require that the needs of victims be taken into account in all initiatives aimed at redressing the harm caused by the abuses.” 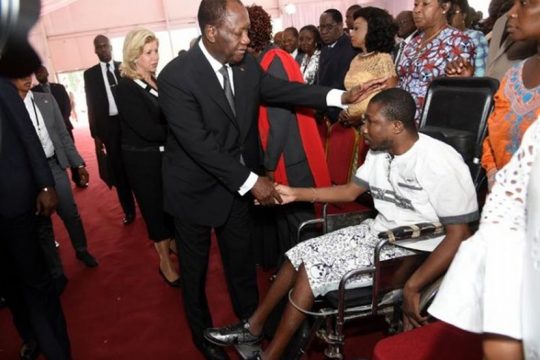 Nevertheless the association headed by Kanté Lassina thinks the authorities have made an effort on their categorization of victims, which had long been criticized in Côte d’Ivoire. “Covici had criticized the practices of the state authorities in charge of the reparation process,” said the Covici vice-president. “These include the distribution of cheques to victims during demonstrations by the ruling party, and the commemoration of the death of the seven Abobo women as the only official symbolic reparation event. Today, however, these practices are observed less and less. And with the latest decision to institute a day of forgiveness and remembrance for all victims of the crises in Côte d’Ivoire, we can say that there is no longer this categorization of victims.”

This action in favour of remembering the victims of the crises should also, according to Covici, enable monuments to be built. “These monuments could allow us to remember relatives who died and boost the commitment to non-repetition of violence in the future,” says Seydou. “They could have an educational impact on present and future generations.”

Nesmon De Laure, a journalist who is very engaged in the victims’ issue, heads the NGO Opinion éclairée (“Enlightened Opinion”). She has called on social media, where she is very active, for victims to be honoured without any political categorization.

“We’re waiting for more explanation on the choice of date,” she said in an interview via WhatsApp. While she is in favour of this event, she says that “the date chosen to announce the December 16 commemoration, March 3, during the commemoration of the seven Abobo women, has been the subject of various comments. But in the name of appeasement we should not doubt, a priori, that it has been done in good faith. We should stick to it and see how things go on 16 December.”

“No fair balance in post-crisis justice”

On the issue of victim categorization and reparations, she is more critical. “Nine years after the crisis, it is still true that there is discrimination between victims in Côte d’Ivoire,” says the journalist. “Most of the cases brought before the courts are against people considered to be on the side of former president Laurent Gbagbo. We haven’t seen any big trials against pro-Ouattara people, although the national commission of inquiry pointed the finger at both sides (…) There has not been a fair balance of post-crisis justice, that’s a fact. But there must still be reparations for victims. Some organizations have called for transitional justice but it hasn’t happened. It is transitional justice that provides reparation to the victims.”

Like Covici, she is in favour of building memorials. “There should definitely be a place of remembrance for the victims,” says De Laure. “It is part of our history that must be taught to future generations, and those who have lost loved ones must be given the opportunity to remember. The way we remember crises is very important.”

“Reparations must be strengthened”

Gnamien Attoubré, Executive Director of the Pan-African League for Awareness Raising (LIPEC), is one of the young people who intend to contribute to “peace through civic education”. According to him, by choosing a single date, the government has taken a step towards strengthening the social fabric. “It is a good thing that a single date was chosen because each side has its victims,” he says. “Those close to the government have been commemorating only the seven women killed in Abobo, but the crisis left 3,000 dead. On the other side, supporters of former President Gbagbo have chosen to focus on their victims from the west, especially Duékoué, and have asked that the state recognize a Wé genocide.”

For him, this “will lower tensions and allow us to come together around the memory of the victims”. “It must also be associated with the restoration of their dignity. Reparations must be strengthened so that all victims are given some relief and a new start can be made.” However, Attoubré also believes that the government “must explain the choice of 16 December”. “December 16 is not the date of the beginning of the violence. It is certainly an important date of the crisis with the march organized on national television by Ouattara’s supporters. But the violence began in November with the second round of the presidential election,” he says.

Meanwhile everyone in Abidjan is waiting to see how this first remembrance day unfolds and who takes part. This will be all the more important given that the first commemoration is to come two months after presidential elections. 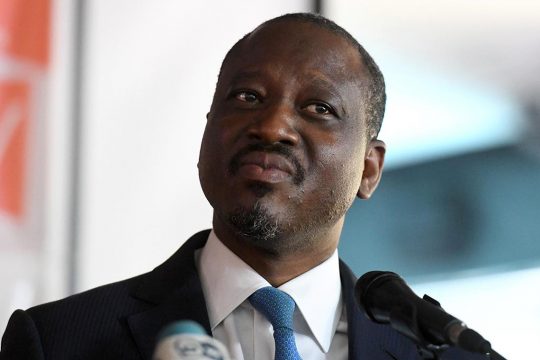 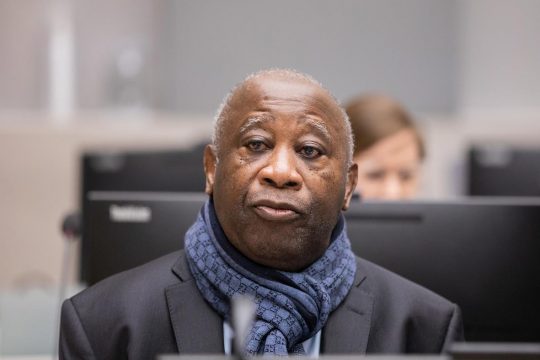 Why the acquitted Gbagbo must fight to be free?
Most read

5 min 28
Tunisia: Wounded of the Revolution still struggle 10 years on 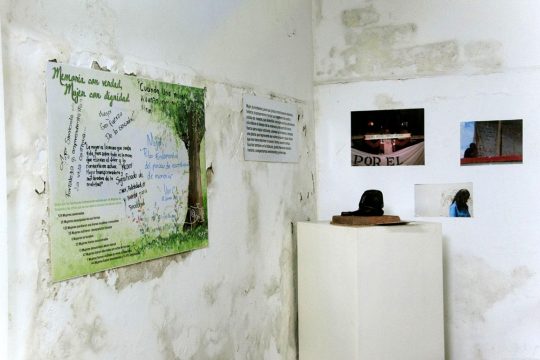