Koblenz, central Germany. This is the first state torture trial for Syria. This is also the first episode of Justice Info’s new IN CAMERA series. Every month, we’ll be bringing you a short video to tell the great story of transitional justice in pictures. The Koblenz trial is only the beginning, the visible part of many investigations launched in Europe to judge the crimes of the Bashar al-Assad regime and its executors mixed with streams of refugees. The two people accused in Koblenz are being tried for their alleged participation in the pitiless death machine. Many Syrians regard it as the first glimmer of hope for justice in a sea of atrocities. Since its opening in April, Justice Info has been recounting this trial through correspondent Hannah el-Hitami. In this video, Hannah invites you to follow her in this small German court where part of the mass crime we are witnessing, powerless, at the beginning of this century is being exposed and judged.

Don't stay on the surface
Our selection of complementary articles, to go deeper into the story 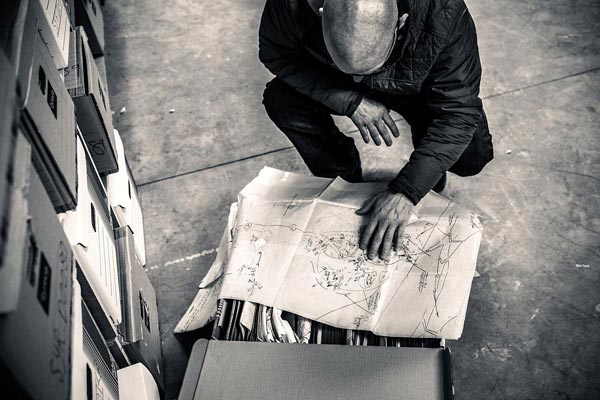 Syrian trial in Germany: The orders that came from the very top

In the Al-Khatib trial against two former secret service officers from Syria, a witness has provided confidential documents issued by the Syrian regime. They would prove that crimes were ordered from the highest government level – and confirm the systematic and widespread framework in which they were committed. READ MORE 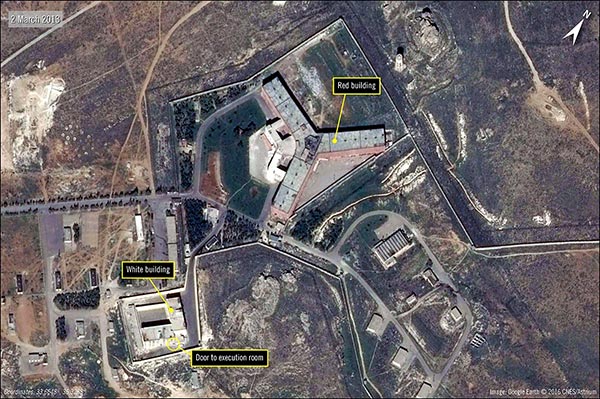 Syria: a spotlight on a bureaucracy of mass killings 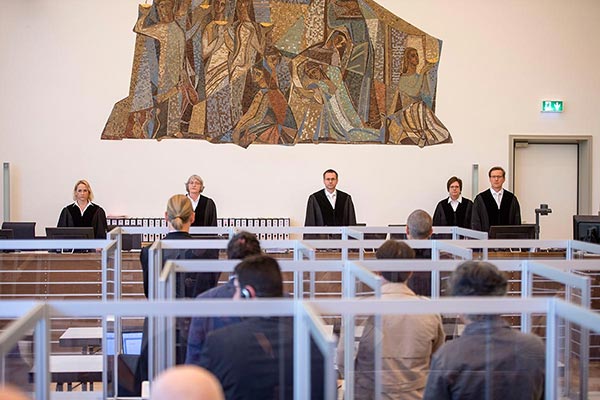 They felt too safe: how two Syrian agents ended up on trial in Germany

After a week of hearings in Koblenz (Germany), the first historic trial to deal with state torture in Syria provided insight on how two refugees – a former chief at the General Intelligence Directorate in Damascus and a distant subordinate, now in the box – have themselves contributed to their identification and arrest. READ MORE 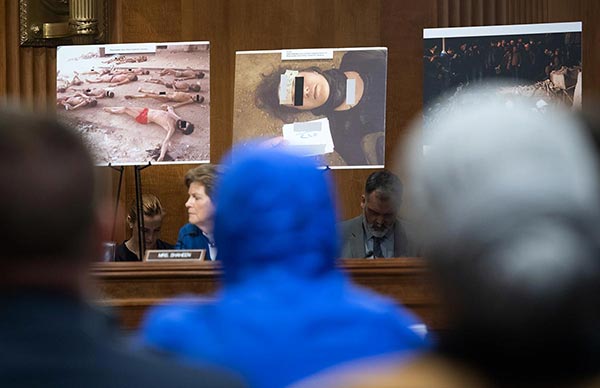 The world’s first trial on state torture in Syria starts today, April 23, in Koblenz, Germany. The main accused, Colonel Anwar Raslan, is the first official of the Syrian intelligence services to go on trial, charged with complicity in crimes against humanity. When he was head of the investigative section at the infamous “Al-Khattib” branch of the General Intelligence Directorate in Damascus, more than 4,000 detainees were tortured and 58 died, according to the prosecution. His co-defendant, Eyad al-Gharib, was a subordinate. Wolgang Kaleck, general secretary of The Berlin-based European Center for Constitutional and Human Rights, who is assisting 16 witnesses and plaintiffs in the case, answers our questions on this trial. READ MORE

All articles by Hannah El-Hitami

All our articles about Syria