Leterme in this interview with the newspapers "Het Belang van Limburg" and "Gazet van Antwerpen". The RTLM was created a year before the genocide that resulted in more than 800 000 dead; it alternated musical programming and calls to massacre Tutsis.

This new "blunder" from Mr. Leterme - it is indeed usual - comes in a tension filled context, as Belgium, for more than six months after the legislative elections of June, is still without a government following important political disagreements between Dutch-speaking Flemings and francophone Walloons.

Mr. Leterme, after a program last Wednesday on the behind the scenes of governmental negotiations, estimated that the RTBF, which he describes as a "propaganda channel" for certain francophones, gives a partial presentation of Flemish positions and, in particular, of his party, the CD&V.

He specified his declarations thereafter, ensuring to have only made remarks that he has heard. "Somebody [among "certain political colleagues"] compared what the RTBF does, a certain tendentious approach, to Radio Mille Collines: of course, the gravity of the facts in Rwanda is without any comparison", he said in Monday’s "La Libre Belgique".

The reactions were however very sharp. The foreign minister of the current government, Karel de Gucht (Open-Vld, Flemish liberal party), estimated that Mr. Leterme "derailed", even if he does not think that he "intended to trivialize the Rwandan genocide".

The majority of the Flemish political parties, like wise for francophone parties, condemned these remarks. "It is very serious. We request that Mr. Leterme present his excuses, not only to the RTBF but also to the families of the victims of the genocide ", for example asked the Groen Party (Flemish ecologists).

On the RTL-Tvi channel, Senator Francis Despérée (CDH, francophone Christian Democrats), also asked for a "message" for the Rwandan community: "the victims and the survivors of the genocide must feel dirtied to be implicated in a sad Belgian-Belgian quarrel".

On the other hand, the party of Yves Leterme, the CD&V, spoke about a campaign of "diabolization", by francophones, of "800 000 votes" (the number of votes which it obtained during the last election), associated in an alliance with the Flemish separatists of the N-VA.

The journalists of the RTBF also denounced "with the greatest firmness", in an official statement, this analogy with a radio famous for its calls for hatred. Denunciation to which private channels and the Association of Professional Belgian Journalists have joined (AJP).

Lastly, the European Belgian Commissioner Louis Michel, returning from an EU-Africa summit in Lisbon, reported that African Heads of State had been shocked by the statements of Yves Leterme, according to the Belga agency. "Either he does not know history or, if he knows it, it is serious and unacceptable", he judged. 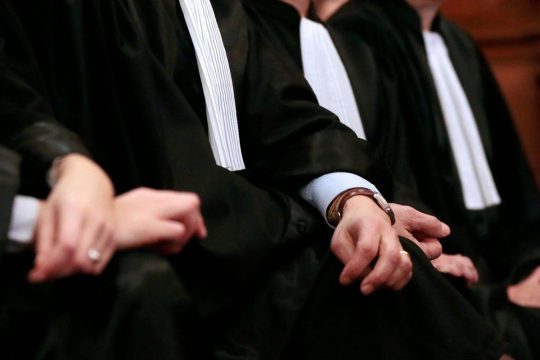 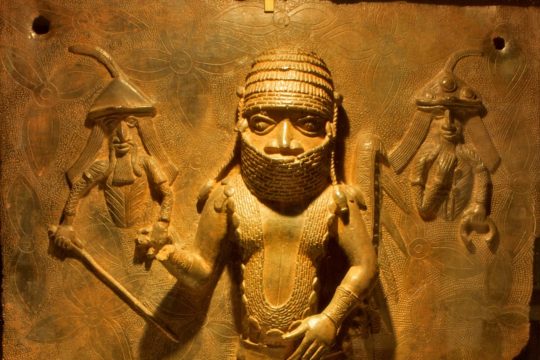